How To Achieve Emotional Healing With Emotional Freedom Technique (EFT) 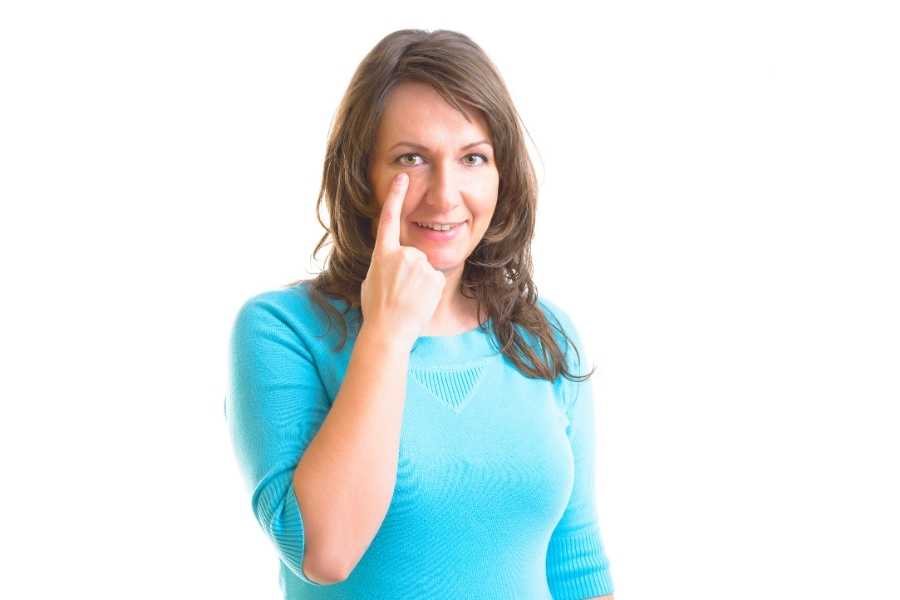 Emotional Freedom Techniques (EFT) is a healing modality based on energy psychology and the theory that our emotions and physical symptoms are linked to the body’s energy system.

That energy system is the acupuncture meridian system known to the Chinese for thousands of years. EFT was developed by Stanford Engineer, Gary Craig, who discovered the basic theory in 1991 and continues to this day to develop and improve on EFT applications.

The underpinning theory of EFT is simple, yet sheds a whole new light on our emotional experiences and how we interpret them.

Gary Craig’s EFT discovery statement asserts that: “The cause of all negative emotions is a disruption in the body’s energy system.” He believes that “our unresolved negative emotions are major contributors to most physical pains and diseases.”

How Does EFT Work?

Chinese Medicine and the ancient Indian Science of Ayurveda both support the concept that our emotional experiences, in particular resentments, hurts and anger, contribute significantly to the development of disease in the human body.

While the EFT theory that all negative emotions are caused by a disruption in the energy system of the body may sound odd at first, the idea is far from new. In fact, it’s 5,000 years old and was more recently enforced by Albert Einstein who taught that everything is made of energy.

Emotional Freedom Technique (EFT) embraces the secrets of Eastern healing traditions that have been overlooked by the West.

In acupuncture, points are carefully selected by practitioners trained to read the maps of the meridian system. Acupuncture is finally attracting interest, and research has been conducted to try and figure out how and why it works.

Yet that research will always seek to put acupuncture in a box that makes sense to what conforms in the West. The impressive results of acupuncture have been called a placebo effect, when, in truth, they are due to an ancient understanding of meridian energy circuitry which runs throughout all living creatures.

The Emotional Freedom Technique (EFT) is based on a select few of these potent points known to excel in giving emotional and physical relief to anyone who simply learns where they are and how to use them. EFT doesn’t require expert knowledge, or the use of needles, the points are simply stimulated by tapping on them with the fingertips.

We need only look to the fact that in China hundreds of people every day undergo heart surgery using nothing but acupuncture for anaesthesia, to realise that anything based on the solid healing foundation that acupuncture has to offer is worth exploring further.

Gary Craig developed the Emotional Freedom Technique or EFT as an incredibly user-friendly access point to the benefits of acupuncture and the healing potential latent within us all to deal with our physical and emotional pain.

EFT’s track record for relieving negative emotions, anxiety and trauma has earned it the descriptive title of “acupuncture for the emotions, but without the needles.”

Whining is a natural human activity that indicates the need for an energy release. When done with a professional counsellor, it can be very healthy and prevents the need for escalation into abuse, panic attacks, road rage and psychosomatic illness.

However, when the activity of whining is paired with the release and un-blocking effects of Emotional Freedom Techniques (EFT), mind-body health is served in a profound way.

The EFT Whining Protocol is a great prophylactic method for all. Here’s how to do it:

Please note, we are not talking about major past issues of trauma and abuse in this case, but something you could really whine on about in no uncertain terms for ages. Pick your topic, take a deep breath and start whining.

Example. “Ok, about my husband. He really gets on my nerves. Always wanting to watch TV, can’t get him off the couch with a forklift truck! And that’s the least of it. The other day, he actually (insert next item) …”

Please note: The tapping tends to get faster as you get into the whine. That’s alright and a natural response!

There’s an old saying that we should judge a tree by its fruits. It takes just 5 minutes to learn EFT tapping online, and then you can put it to the test of your own direct experience.

The fruits of EFT can be quickly and easily tested by learning the basics and setting EFT to work on dissolving any negative emotion.

Ananga Sivyer is a health writer with a passion for helping people feel positive and in control of their lives.