Are you finding it hard to communicate your vision down the ranks in your organization? You’re not alone.

After attending a meeting of entrepreneurs, I realized that this was one crucial problem faced by most organizations. It’s like the old game of Chinese Whispers where the message gets progressively warped as it is transferred from one person to another.

There is a saying in NLP circles that, “The success of your communication is a function of the message received.”

So if you’re talking about creating a new department in your organization and the person on the lowest rung gets the message that you plan to begin downsizing or resizing, whose fault is it? And how do you ensure that the message communicated is understood the way you intend?

To improve the success of your business communications, here are 3 tips from the world of media.

Media experts know that in order to help your audience comprehend their message, they need to communicate it in the language and idiom of their target audience.

Would you see them trying to broadcast English advertisements to a rural audience that very clearly speaks only Hindi? That would just be insane, wouldn’t it?

Take a tip from the media and customize your message to match your audience.

If you have a factory in Gujarat, it would be best to have a senior person (namely one who understands your vision) translate all your company communications into the native language, so they can be understood without any effort on your part.

Do the same for all your company’s communications in all the regions you operate in, no matter that you have to spend more time and effort translating them.

2. Incorporate Storytelling Into Your Communications

Ever wondered why movies and video are so popular with the masses? Because many people don’t absorb written (i.e. text) information well. Also, movies entertain and educate while communicating a story.

Armed with the knowledge that many people in your company would understand a message better when it is communicated with images, sound and text, you can now convince your communication team that it’s worth the effort required to create videos and audios that tell a story for better communication down the ranks.

The creatives that use a story to communicate are the most hard-hitting and effective.

3. Speak To The Lowest-Common Denominator

Have you seen ads or films that don’t even require words to communicate a message?

Remember the amazing version of the Indian National Anthem that used hearing-challenged kids with sign-language? Did you not sing the words along for them while it was being played?

The messages that communicate to the widest audience are those which appeal to the lowest common denominator – human emotions.

Use emotions to strike a chord and your message will not only be heard but felt. That’s an effect that few Powerpoint presentations can achieve.

To sum up, any business organization can make its communications more effective and comprehensible by understanding the mindset and learning style of its employees.

Now that you know these factors, you can enhance your message to ensure that it is understood by everyone in your organization.

Priya Florence Shah is the publisher of Naaree.com. Learn how to be a charismatic leader in the Leadership Lessons course. Set your Thermostat to Success with her Free Entrepreneur Toolbox.

Why Financial Consultants’ Or Insurance Brokers Jobs Are Great For Women 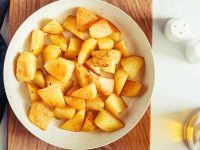 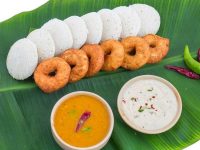 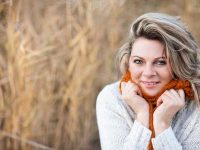 How To Prevent Menopause Weight Gain With Diet And Exercise 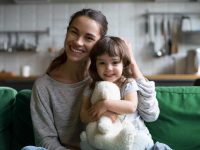 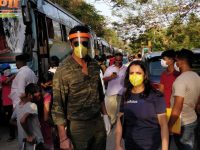 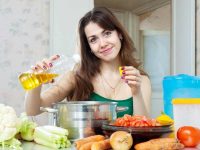 Which Is The Best Cooking Oil For Heart Patients?

Acting Jobs: How To Become An Actress In Bollywood