How the Concept of Beauty in Indian Women Is Changing

“Looking for a young, fair, beautiful girl of under 28 years of age; prospective groom is a 30 year old boy working in an MNC…” How often have you seen a matrimonial ad like this in the newspaper? The answer is very often!

Beauty in India has so many different levels to it, but until not very long ago, the core of it was fair skin. If you’re fair skinned, you get the successful groom, the big bungalow, the great life, and Heaven help you if you happened to be a shade browner than Kareena Kapoor.

Until a few years ago, traditional beauty in India meant fair skinned, and light eyed, with a curvy body and long hair.

Perhaps Aishwarya Rai Bachhan was one of the last few “traditional beauties” that the world saw in Indian cinema.

When Sushmita Sen won the Miss Universe in 1994 despite not being the conventional fair beauty, the Indian mindset was shaken. Perhaps beautiful didn’t mean only fair, we began to think.

In the last five years, there has been a big shift in the attitude of Indians towards appreciating true beauty in Indian women, one that is not based on skin color alone.

When you see Freida Pinto at Hollywood do’s and models like Carol Gracias and Monikangana Dutta being the most sought after to walk the ramp, it is truly heartening.

A few Bollywood actresses have turned down lucrative ad offers for fairness creams, because of the signals sent out to the public.

Today, women in India are making more of an effort than ever before to “look good”. This includes starving themselves (sometimes to death!), nose jobs, lip jobs and various other jobs, going under the knife as if it were as regular as eating a slice of toast.

When Kareena Kapoor went from being the Punjabi “kudi” with a curvaceous body and a twinkle in her eye in “Jab We Met” to a barely recognizable anorexic shadow of herself in “Tashan”, it had a huge impact on how young women in India perceive beauty today.

Size Zero became the new “beautiful” and it has been a classic example of how Bollywood affects our thought process. There is a lot of pressure all around when it comes to beauty. Everyone wants to look good, and it is no longer a thing of “occasion”.

However, with the shift in attitude towards dark skinned girls or girls from different races, one thing has become clear – you need to wear your individual persona to look good.

Attitude is what counts more than traditional good looks. Confidence, the ability to hold a conversation, and carry oneself gracefully, are all a part of being beautiful today. 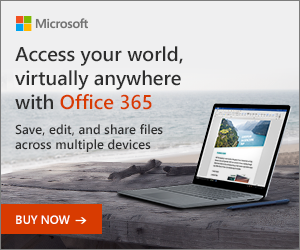 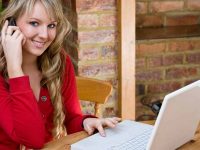 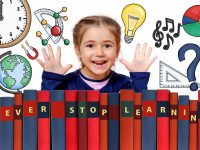 Top 10 Educational Websites For Kids And Games For Students 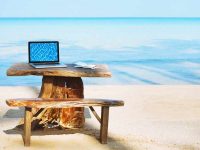 10 Remote Work Tips And Trends For A Post-COVID World 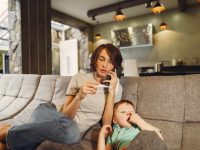 Why You Should Consider Online Therapy During A Lockdown 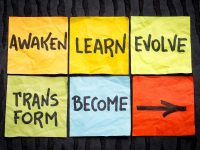 21 Days To Recreate Yourself And Design A Life You Love 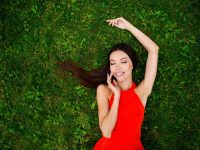 7 Self-Care Ideas For Moms Balancing Motherhood And Self