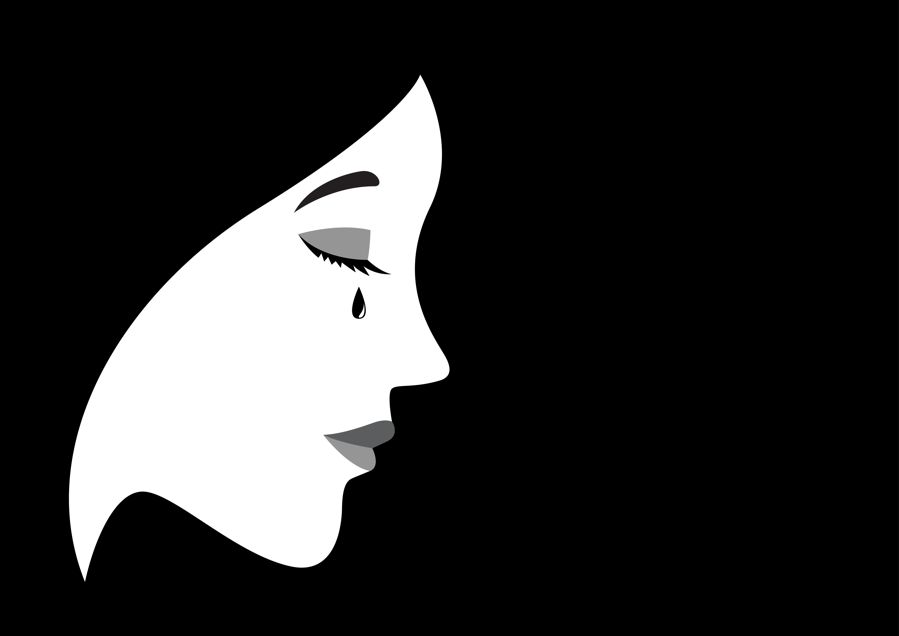 Emotional or psychological violence is also common and may be done in the form of isolation from family and friends, humiliation, threats, or financial control.

There are many misconceptions about the cycle of abuse. Some may think that abusers are unlikable, outwardly violent, uncaring, or are addicts that can be easily identified as a threat.

The real truth is that such problems in marriage do not surface immediately. An abuser may be a charming, generous, loyal person with no addictions. It may even take years for abusive behaviour to begin.

Abusers can be very manipulative and can undermine their targets. This can make abuse seem non-existent or may happen so slowly that the victim does not even know it’s occurring. This can lead to suicidal and depressive behaviour for the victim.

Victims are often manipulated and even trained to stay in certain situations. They may control finances, social events, family connections, self-esteem, and even reproductive choices.

This is done by slowly tearing down the victim until they believe they cannot do any better than to stay with their abusive partner.

Abusers will victim-blame and make their spouse believe they deserve the violence they are suffering through. This puts the abuser in a position of power, which they will do nearly anything to keep.

Dealing With Lack Of Family Support?

Do you miss the support of your family? What kind of support do you want? Family support matters but if it is missing it’s not the end.

There are ways to support yourself be it emotional, psychological, practical methods and legal – all it takes is to realize no one can cheer for you better than YOU so learn to treat yourself more lovingly.

Taking a cue on International Day Of Families, we have psychologist, Ankhee Gupta, to help us learn ways to support ourselves.

2. Women are the Primary Victims

Studies reveal 1 in 3 women will be the victims of domestic violence and abuse by an intimate partner at some point in their lives.

Further research shows that 1 in 4 women will experience severe physical violence and that 1 in 7 will be stalked by someone they believe could kill them.

Research shows that 53% of women killed by men are murdered by a gun. This is chilling information when you consider the fact that in a household that experiences domestic violence, simply having a firearm in the house raises the risk of homicide by 500%.

Further research on violent problems in marriage reveals that 1 in 5 women will be raped in their lifetime. Of these, 29% of victims will have been raped by an intimate partner.

A particularly chilling statistic reveals that every 9 seconds a woman in the US is beaten or assaulted and that in 60-80% of intimate partner homicides, the woman was physically abused before the murder.

While this section focuses on women as being the primary target of domestic violence, men are certainly not excluded from relationship violence.

These horrifying statistics show just how prevalent domestic violence and abuse is in marriage.

Often one of the first questions onlookers may ask about domestic violence and abuse in marriage is why the abused spouse did not leave. Unfortunately, there are often many barriers standing in the way of leaving abusive problems in marriage such as:

Studies suggest that violence caused by an intimate partner accounts for 15% of all violent crime.

Further studies show that 72% of all murder-suicides involve an intimate partner, with 94% of victims being female. These alarming statistics reveal why victims of abuse fear for their lives if they were to leave their partner.

There are many financial restrictions that may prevent a battered spouse from leaving their partner.

Financial abuse occurs when the abusive partner takes control of how the household money is spent. They may offer their spouse a monthly “allowance” or force them to quit their job in order to gain more control.

It is estimated that anywhere from 21 to 60% of victims will lose their jobs in connection to the abuse they have suffered, perhaps missing work because of physical violence or other such reasons.

Financial abuse may also involve withholding basics necessities such as medications or food or even stealing a partner’s identity in order to rack up debt.

An abuser commonly uses verbal abuse and degrading speech to tear down their spouse’s self-esteem. This can make them feel unworthy of being treated kindly.

They may also believe that they are the problem in the relationship and that their behaviour forces their violent spouse to react abusively.

Abusers often use alienation as a tactic for keeping their spouse under their control. They will slowly manipulate their partner’s into cutting off ties with friends, family, and even their own children in some cases.

This alienation can cause the victim of abuse to feel like they have no one who supports them and nowhere to stay if they were to leave.

Love is a powerful motivator. It may seem like an impossibility to onlookers, but many victims of physical or verbal abuse do feel that their toxic relationship with their abuser was (at some point) a loving one.

Memories of this happy time and the possibility of the relationship returning to a peaceful state can motivate victims to stay in a dangerous situation. Not wanting to break up a family can also be a strong motivating factor in staying in an abusive relationship.

Statistics show that 38% of victims of domestic violence will fall homeless during their lifetime.

Further research done in a report by the U.S. Conference of Mayors found that 44% of surveyed women identified domestic violence as their primary reason for falling homeless.

Are You a Victim of Abuse?

Are you suffering from domestic violence and abuse problems in the marriage? Here are the most common warning signs of an abusive relationship.

If you answered yes to any of the signs listed above, you may be in a violent and mentally demeaning relationship.

Domestic violence and abuse problems in marriage should never be tolerated. Seek marriage counselling and encourage your partner to get help.

If your partner is an abuser, confide in someone you trust about the conditions of your home life or call these Domestic Violence Helplines and stop the threat of abuse today.

Author Bio: Rachael Pace is a relationship expert with years of experience in training and helping couples. She has helped countless individuals and organizations around the world, offering effective and efficient solutions for healthy and successful relationships. She is a featured writer for Marriage.com, a reliable resource to support healthy happy marriages.