How Expat Indians And Their Kids Are Handling The Generation Gap 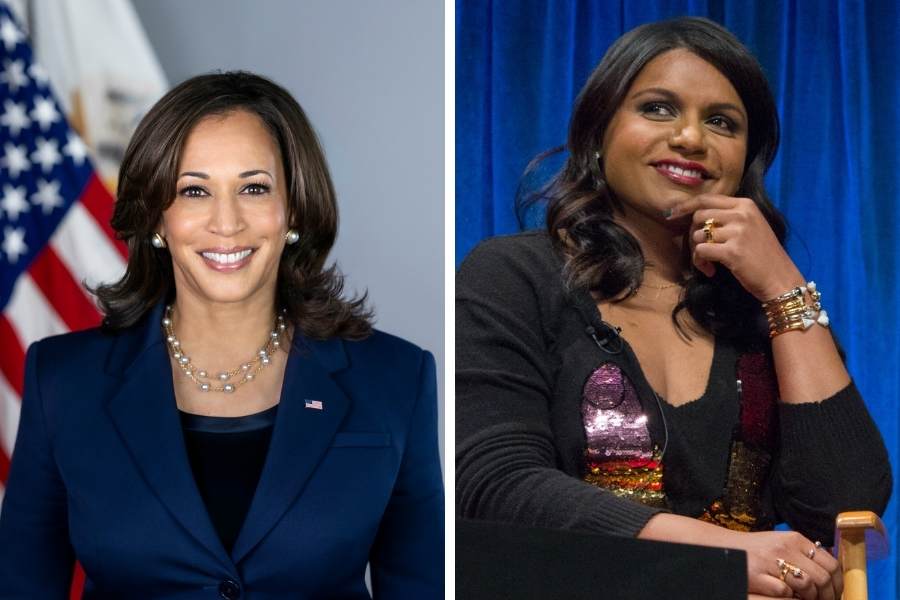 Come, mothers and fathers,
Throughout the land
And don’t criticize
What you can’t understand
Your sons and your daughters
Are beyond your command
Your old road is
Rapidly ageing
Please get out of the new one
If you can’t lend your hand
For the times they are a-changin’.

This is a verse from Bob Dylan’s The Times They Are A-Changin, entreating parents to come out of their frog-in-a-well attitude, and embrace the fact that societal norms have changed over time.

Almost and every civilisation throughout the ages has faced a generation gap, which refers to misunderstandings and miscommunication between two generations, especially youngsters and their mums and dads, stemming from variances in values and outlook.

Even in India, youngsters and their parents, fall prey to the generation gap. In the USA, this disparity is far wider, between the generations, especially in families which have recently migrated to the West, having done their schooling in India.

These families are generally two generations behind the young American generation, even if they had been brought up in a city. Indians who have emigrated from small towns and villages may be behind by more generations.

They get the cultural shock of their lifetime on landing on foreign shores, and vow to themselves, that come what may, they will raise their kids to be deeply rooted in Indian culture and not let them imbibe what they have deemed as the ‘vices’ of the West.

There’s a many a slip between the cup and the lip. No matter how much they may try to cocoon their kids, by discouraging them from inter-mingle with American kids who aren’t of Indian origin, the fact is that they have to send their kids to schools, where children of various races study.

The society that ex-pat children grow up in is far more liberal than the one their parents persuade them to follow. More so, there is immense peer pressure to conform to the way of life, deemed as cool, by American teens.

This gives rise to seemingly endless quarrels between teenagers and their parents. Teens often pretend to oblige to the rules and regulations laid down by their parents at home, but stealthily flout them as soon as they step outside the house.

These are the broad-based areas where generation based conflicts occur:

Those who were born in the 60s, 70s and 80s, and were raised in the USA, may have fights with their parents and grandparents, who insisted that they dress in Indian attire on stepping into adulthood.

They may have had a trying time to explain to them that while in America, one should ideally dress as the Americans do. The elders in the family may have got into a shock on seeing their young daughter wear a body-hugging outfit without a dupatta.

Fashion is now more radical. It is perfectly natural for Americans especially those of European and African origin, to wear mini skirts, crop tops, attire with bikini straps, cut out shirts or dresses, lacy wear, shoulder revealing tops, shorts and sports bra (while exercising), cleavage showing dresses, lacy see-through attire and bikinis (while swimming or on the beach).

Indian parents often regard these clothes as provocative and are against ‘excessive skin show’. What irks kids the most, is when parents link these kinds of outfits with being of a loose character.

As far as the choice of clothes is concerned, there is not much that parents can do, being judgmental about it, may make things worse. Though the mode of attire may seem quite outrageous to puritanical parents, the best way to handle the situation is to “live and let live.”

The most they can do is casually tell their kids, how certain clothes which are more orthodox in nature, look good on them, without lambasting them for wearing contemporary attire.

Every generation has its choice of films, TV programmes and music. Instead of reprimanding their kids’ selection as frivolous and an epitome of evil; parents could rather try to inculcate in their kids an aesthetic sense of arts. After that, they should permit their kids to develop their individual tastes in the same.

Often Indian kids in America look down upon Indian music, literature, films and theatre. This may be because as they are so exposed to American culture that their inclination for Indian entertainment and fine arts hasn’t developed.

Or they want to shake off all their Indianess, with the hope that that will make them more acceptable in a Caucasian American society, where there is immense peer pressure to ‘fit in’.

Parents must not handle the situation by giving their kids a moral lecture on the superiority of India simultaneously demeaning American culture or start their sentences with, “When I was your age…”

Instead, they need to tackle the situation in a composed manner by maybe intelligently discussing Indian art forms with their partner in the presence of their kids, with the hope that maybe they will develop a natural interest in listening to the discussions.

The younger generation often uses profanity in their speech, which is done to vent frustration or in an attempt to be cool. If parents themselves swear, then they cannot tell their kids not to do so.

If bad language genuinely upsets parents, they need to explain to their child that it is nicer to use more polite language or if they wish to use ‘vulgar’ terminologies or gross jokes that must not be done in the presence of parents or formal society.

Parents need to be strict in this scenario, but not overly firm. In certain cases, they need to behave with less prejudice. Indian parents need to be liberal when it comes to romancing someone of non-Indian American origin.

The pre-conceived notion that non-Indians will make bad or unfaithful partners is wrong. There have been many successful inter-racial American marriages.

Pre-marital sex is very common in the USA. Most kids have kissed by seventh grade and are making love by the time they are in the eighth grade. Instead of moralistically sermonizing the virtues of virginity, parents should calmly explain to their kids the health issues and dangers of becoming sexually active at an early age.

Though kids may have already been imparted sex education in schools; as a parent, you may remind them that abstinence is the best form of staying away from sexually transmitted diseases and unwanted pregnancies.

Educate them about condoms and birth control and don’t tell them that they have brought disgrace to the family if they have had pre-marital sex. Being tight-lipped about the birds and bees is the worst mistake you may make.

Having curfews and limitations is important, all American families have the same. If parents find out that their child is homosexual or bisexual, they need to accept his sexual orientation, instead of forcing him to get into a heterosexual relationship or looking for a way to “cure” them.

Though arranged marriages may seem to be superior to love marriages to some Indian parents, they must remember that Americans choose their own partners and that their son/ daughter may want to do the same.

Parents need to be extremely strict when it comes to consuming narcotics, there should be no leeway in this regard. Unlike as in India, kids in the USA may be offered drugs in schools by their peers, as early as ten or even before that.

Pot, Mary Jane, grass, reefer, shrunk and weed is among the drugs American teens often use to appear to be cool or de-stress. Marijuana is inexpensive and quite easy to obtain.

Sermonizing about the hazards of drug use may be less effective than parents asking their child to join in an anti-drug campaign, coming up with creative posters against drugs and getting them to watch films with an anti-drug message.

Indian families in which drinking and smoking are religious taboos may get the shock of a lifetime if their kids take to the bottle or smoke a cigarette. Even if this happens, as a parent remember that the main reason for this may be peer pressure.

Parents need to express to their children that they are upset, but should not ostracize them. They need to firmly tell their child that if he wishes to smoke and drink, he needs to reach the legal age and, in a friendly and non-threatening way, explain the health hazards associated with smoking and drinking.

They must not confront their child, when he is in an inebriated state, as that may prove to be counterproductive. They need to have a discussion when he is sober.

How parents can deal with the generation gap

How Indian American teenagers can deal with their Indian parents