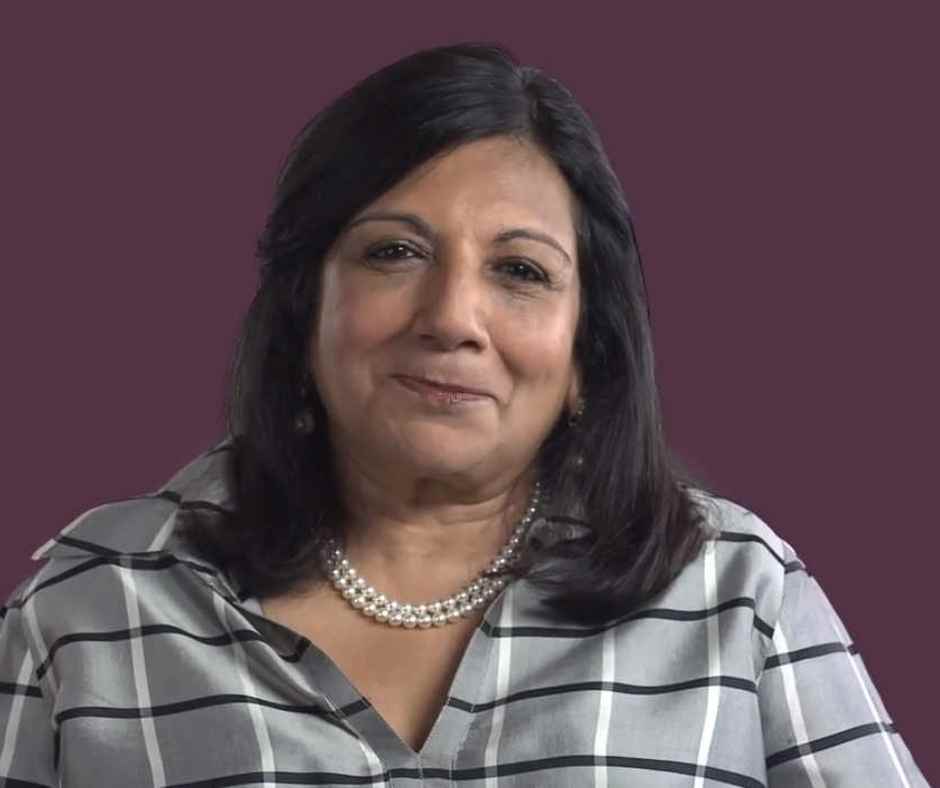 Few women in India have achieved the roaring success and international fame of Kiran Mazumdar-Shaw.

Forbes listed her in 2009 on their 100 Most Powerful Women list for her truly inspirational flair, which combines business with passion and heart.

At the time, Ms Mazumdar-Shaw wanted to follow in the footsteps of her father, who was the chief brewmaster for United Breweries.

Upon her return from Australia, she worked as a trainee at United Breweries for four years but found it extremely difficult to get a permanent foothold in the profession, with the industry predominantly male-oriented.

Around the time she began to feel that her prospects might be better abroad, Ms Mazumdar-Shaw met with Les Auchincloss, the founder of an Irish biotechnology company called Biocon.

Over the course of the meeting, he proposed starting up Biocon in India with her – but she refused, with qualms over the fact that she had no entrepreneurial experience previously.

It was only when Auchincloss expressed that he would buy back the company if the business failed that she finally agreed and spent six months in training in Ireland. In 1978, now 25 years old, she returned to Bangalore.

Things didn’t start off rosy for Ms Mazumdar-Shaw. With just a starting investment of Rs. 10,000, she found little to almost no financial backing whatsoever.

She had a lot going against her – she was young, she was a woman, she had no experience starting up companies before, and biotechnology was then still a vague and unknown concept in the country.

With just two employees, and operations running out of the garage of a rented house, business went on, and by 1983, the company sold blended enzymes to textile, brewing, and animal feed industries across the globe.

A loan of $250,000 finally came through from ICICI bank in the mid-80s, with which Biocon was able to build a solid-state fermentation plant, contributing to the company’s research and development.

In 1989, the Irish segment of Biocon was bought by Unilever.

However, by the mid-90s, Ms Mazumdar-Shaw’s and Unilever’s visions for the company differed vastly. She wanted to venture into biopharmaceuticals, while Unilever preferred to stick to the old enzymes model.

With Unilever as the major stakeholder, the situation remained at an impasse until John Shaw, whom she married in 1998, used his savings to reclaim the entire stake from the corporation.

Venturing aggressively into the biopharmaceutical sector, Biocon steadily grew more and more successful, with revenue up to Rs. 500 crore by the time it went public in 2004.

Today, her company consists of 36 key brands across the therapeutic divisions of Diabetology, nephrology, cardiology, and even oncology.

But business isn’t the only arena in which this inspirational woman has been successful.

When Forbes listed her in 2009, they noted how she is “passionate about providing affordable health care in India, [and] has funded the 1,400-bed Mazumdar-Shaw Cancer Centre, a cancer hospital in Bangalore where the poor are treated for free.”

Her company additionally is committed to several corporate social responsibility ventures, across health, education, infrastructure, and even flood relief.

Seven free clinics across Karnataka serve at least 50,000 people each, and the clinics’ subsidised insurance programmes for the poor have benefited at least 250,000 individuals already.

Ms Mazumdar-Shaw has been felicitated the world over. The World Economic Forum recognised her as a “Technology Pioneer” in 2000; Ernst & Young named her Best Entrepreneur in the Field of Healthcare in 2002.

2004 saw her honoured with the Economic Times’ Businesswoman of the Year award, while a grateful Government of India awarded her with the Padma Bhushan (following up on her Padma Shri in 1989) for “pioneering work in industrial biotechnology.”

Numerous other accolades have come from such august corners such as TIME magazine and Rotary International.

Ms Mazumdar-Shaw lives in Bangalore, with her husband John. Although her work schedule doesn’t allow much for recreation, when she does have time on her hands, she prefers spending it in playing golf, visiting art galleries, and in fitness regimes.

In a 2009 interview with Subroto Bagchi on Business.In.Com, she waxed philosophic, stating that her principles in life revolve around not making judgements without enough information at hand, and “listening to the little drummer in you” who wants you to “break free, become large, build something memorable.”

Ms Mazumdar-Shaw describes herself as a “people person”, who “deeply cares about friends.”

With husband John diagnosed with cancer in the kidneys early in 2009, Ms Mazumdar-Shaw has reiterated her long-cherished dream of bringing a cure for cancer from India someday.

A grand, inspiring dream indeed, from a woman leader so inspiring and accomplished.

Priya Florence Shah is the author of Devi2Diva, an emotional self-care book for women. In the book and online course, you’ll learn how to throw off the shackles of your own limiting beliefs, come into your power and design your destiny.