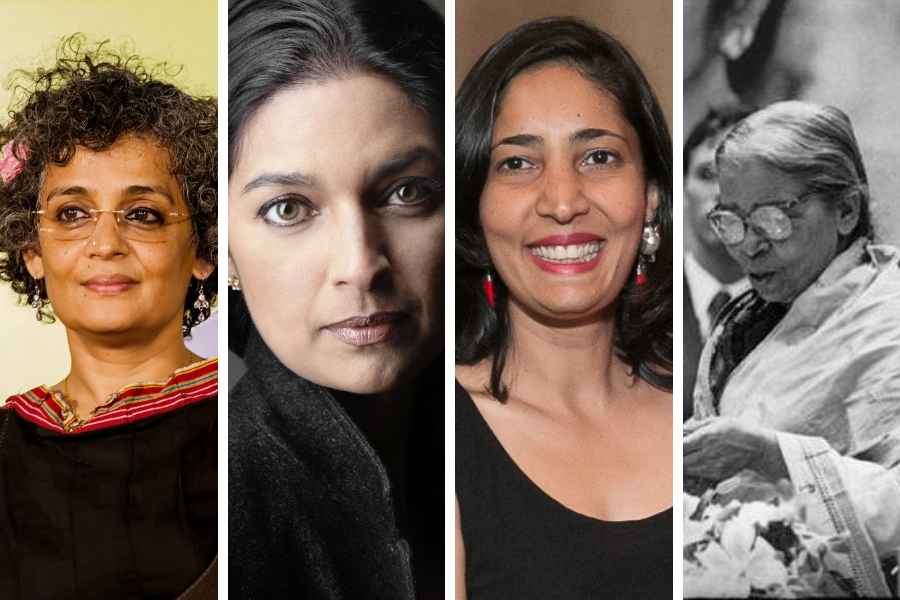 Arundhati Roy is the first Indian citizen to win the Booker Prize for her novel, The God of Small Things, which displayed her unique expertise in rhythm, metaphor and lyric.

The New York Times Book Review describes it as so morally strenuous and so imaginative that the reader remains enthralled all the way through. She was also nominated as one of the 50 most beautiful people in the world by People’s Magazine.

She is known for highlighting cultural identity issues that Indians face abroad. She took the literary world by storm when her debut book, The Interpreter of Maladies, that won the most prestigious Pulitzer Prize 2000. The Namesake, the movie, is based on a novel written by her.

The wife of Narayan Murthy, Sudha Murthy has written a popular book, Wise or Otherwise. A light-hearted read with many interesting and inspiring stories, the book makes you wonder about is the subtlety of the human heart. Her books mostly draw upon ethical values and their importance in life.

Anita Desai has been shortlisted for Booker Prize thrice. She has also been awarded the Sahitya Akademi Award in 1978 for her novel, Fire in the Mountain, and was awarded the Winifred Holtby Memorial Prize.

Her book, Village by the Sea, won the Guardian Children’s Fiction Award. Her writing brings out the sensitive side of the inner life of her female characters.

A journalist by profession, Sashi Deshpande’s work focuses on the reality and truth of the lives of Indian Women. Her style is really very simple and stark.

Not only has her novel, The Long Silence, won the Sahitya Akademi Award, she has also received the coveted Padma Shri Award.

The second Indian to win a Booker Prize in 2006, for her book, The Inheritance of Loss, Kiran Desai also won rave reviews for her debut novel, Hullabaloo in the Guava Richard.

She is the daughter of Anita Desai and her work is inspired by globalization and the effect of the country’s progress on all social classes.

Indira Goswami was honoured with the  Jnanapith Award, which is the highest literary honour. Her work focuses on women and various aspects of Assamese society.

Her most famous works are Pages Stained with Blood and The Moth Eaten Howdah of Tusker.

B. M. Suhara focuses on the social problems of the Malabar Muslim community in Kerala. Her most famous works are Nizhal (Shadow) and Venal (Summer). She has won the Kerala Sahitya Akademi Award in 2008.

Mahasweta Devi comes from a literary background. Her main themes have been the brutalities inflicted upon the tribal minorities by the authorities and upper classes.

Winner of the Jnanapith award and Ramon Magsaysay Award, her works have been made into acclaimed films, including Rudaali and Hazaar Chaurasi ki Maa.

Janaki Shrinivas Murthy is one of Kannada literature’s most talented writers. Her work talks about the condition of women in modern society.

She won the Sahitya Akademi Award in 2009 for her collection of short stories. Girish Kasaravalli’s award-winning 2008 film, Gulabi Talkies, is based on one of Vaidehi’s short stories. 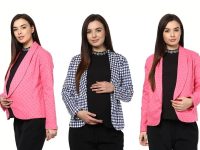 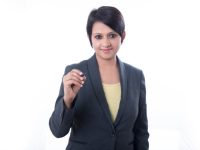 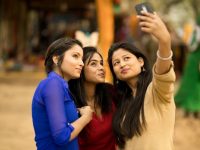 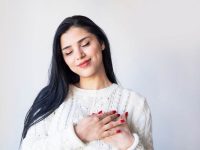