Reclaiming Entrepreneurship: How Women Can Make Strides Into the Business World 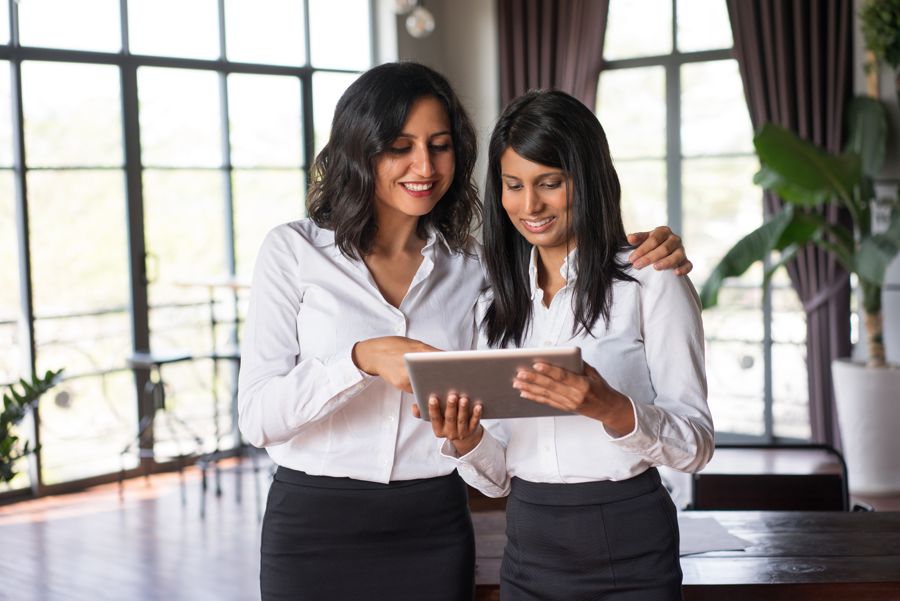 A study conducted in 2018 found that women make up 14% of total entrepreneurs, which translates to 8.05 million of the 58.5 million entrepreneurs in India, according to figures released by the Ministry of Statistics and Programme Implementation in their Sixth Economic Census.

There has been an unprecedented growth in India’s entrepreneurial sector in the past decade. This may be as a result of the rising population and the fact that the job market has experienced challenges, effectively absorbing the staggering number of graduates coming into the market each year.

Alternatively, it could be attributed to the growing need to have a suitable work-home balance that may not be possible in the formal job market.

This theory would explain why more women in India are opting to start businesses or work from home as opposed to rejoining the competitive job market.

The Working Woman: A Brief History

Leading female economists have proposed that women’s role in the economy went largely unaccounted for and unpaid for centuries, as domestic labour was not accorded a monetary value.

The Indian economy has long been supported by the unseen contribution of hardworking housewives, many working around 16 hours a day.

This is supported by statistics released by the World Bank that found that 90% of women work in the informal sector and hence their contributions remain largely undocumented.

The takeaway is that women in India have been working for centuries albeit in the informal sector.

However, with the changing times and increased awareness of the invaluable contribution that women could have on the country’s economy, there has been a push to have more women in the formal job market.

This is in itself a giant leap and the question now centres around identifying lines of credit known to finance women-led enterprises.

This is a big consideration given that women who were previously in the informal market may not have many options in terms of where to borrow funds from.

This could be attributed to a low credit score that would need to be raised so that they could access enough funds to start their business.

When starting a new business, beyond the question of what to venture into, is the more apt question of how to finance the venture. D.H. Lawrence asserts that once you are alive, money is a necessity and the only absolute necessity.

This may perhaps raise a point of contention when it comes to life but cannot be disputed when it comes to starting a business. Statistics have shown that half the number of small businesses started to fail within the first five years.

One of the biggest causes of business failure is not knowing how to run a business. But today you can get online business coaching to launch your dream business, create a stellar business plan, an amazing financial plan and more.

The Cause of Business Failure

The second most cited reason for business failure is the lack of sufficient capital. This is important to factor in as you need to be conscious that on average, it takes start-ups 2 to 3 years before they start showing a profit.

Before this is achieved, there will be a window in which your business is making losses and you need to inject outside funds into it to keep it afloat.

Perhaps, at the end of one year, you may reach the ‘break-even’ point, essentially the point at which you are neither making profits or losses. Because of these considerations, it is essential to have a strong financial plan before setting up your enterprise.

You cannot create a budget without first understanding your market. It is this, more than anything else that determines what commodity you should stock and sell.

The market is influenced by a number of factors, for instance, the region, the demographics of the people, the law and in the modern era, even the internet affects market preference.

A study concluded that clothes and mobile phones brought in the highest figures in the Indian online market. It is necessary to make this distinction as you may find that a physical shop may not bring in as much money selling clothes as would an online one.

Begin with the question of what your target market is, after which you should consider the technicalities of demand and supply. Once you have accounted for these intricacies, you can now sit down to create a budget.

The simplest break-down for a new business venture is in three key aspects: one-off costs, fixed costs, and variable costs. One-off costs refer to the start-up costs of getting your business off its feet.

The average startup cost for small business includes the price of putting a down payment on the lease of the new premises, furnishing it and the initial cost of bringing in the stock.

Usually, setting up a micro-business is estimated to run you about 214,245 INR. This figure varies slightly if your business is home-based in which case you need to set a budget from around 14,283 to 357,075 INR.

After this, you need to account for fixed costs that the business will run on a monthly basis, then on a yearly basis. Fixed costs include the cost of rent and utilities as well as employees’ salaries if you plan to hire any.

Basically, these are recurrent costs that will need to be made regularly after a period of time. One example of a fixed cost over the year may be the cost of an operating business license or renewing a year-long lease.

Variable costs translate to costs that change depending on your customer base. They include the cost of materials, packaging, and shipping. 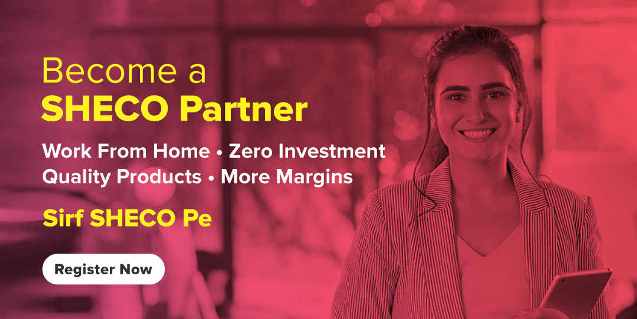 How to Finance Your Startup

Once you have figured out how much you need, the next question to tackle is how to raise the capital and get the setup costs for your small business. There are different avenues through which money can be raised and if one fails, you can try for another.

However, for all of them to work, you need to have a presentable start-up business budget that will help sell the idea. For most startups, the average budget is 404,067.30 INR.

The first avenue of finance is relatively close to home – begin by approaching friends and family to ask if they can invest some funds into your enterprise. This has the advantage of having considerably less red tape than the rest of the options.

Alternatively, female entrepreneurs in India can apply for a loan from a bank or approach a venture capitalist. These last two options will require you to go through quite a number of steps and meet some funding requirements.

Ultimately, empowering our women in India stretches to supporting the growing percentage of women who are venturing into entrepreneurship.

It may seem daunting at first, but once you get through the simple basics of financing, you will be well prepared to start your own business. 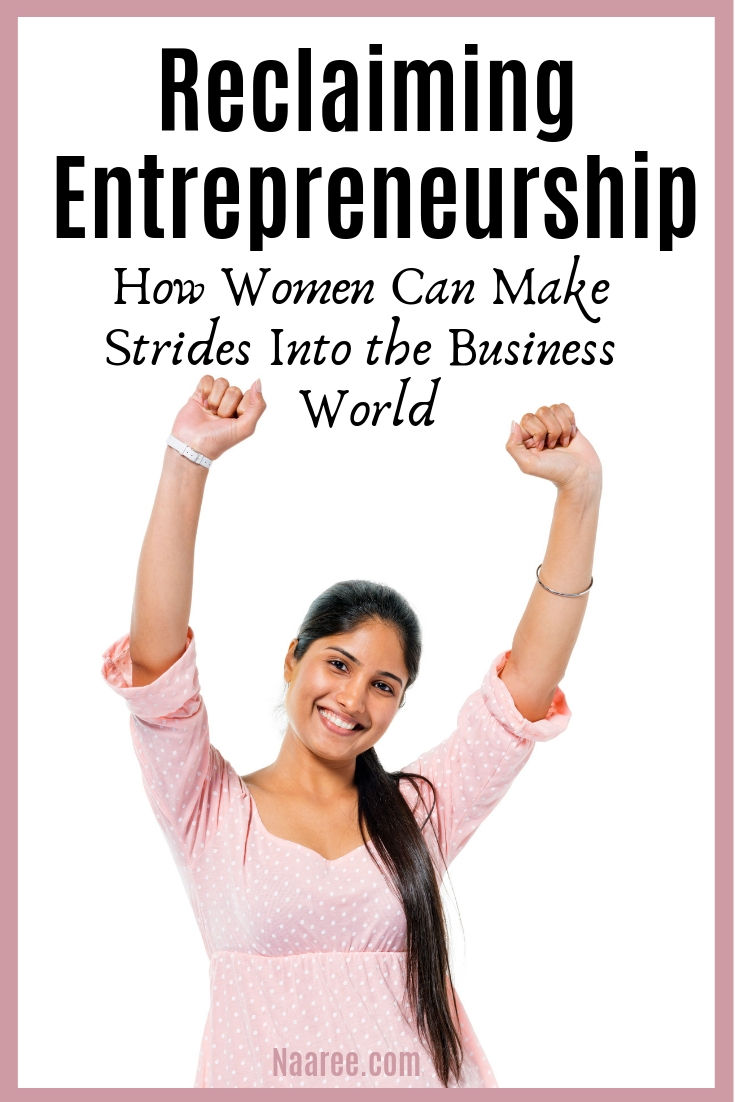 A Guide To Investing For Beginners For Indian Women Investors

5 Creative Kids Activities And Creative Things To Do At Home