The history of women empowerment in India is incomplete without a list of female leaders of India and women freedom fighters of India.

Although the status of women in ancient India was probably much worse than today, there were a number of women leaders in India and inspirational women in India who present and future generations need to learn about.

Through spoken and written word of Indian history and mythology, there are stories told of historical women of India who did not let the position of women in ancient India stand in the way of their goals.

These brave women in Indian history showed courage, intelligence and resourcefulness by standing their ground. Today, we stand right at the cusp of a transition from the patriarchal system that suppresses women to a system that supports the individual.

These 8 famous female leaders in Indian history are just a few of the brave women of India who paved the way for us and showed us that freedom and human rights are worth fighting for.

When we talk about women rulers of India or historical queens of India, Razia Sultan’s name comes to mind. She was the first and only female ruler of India to have ruled the Delhi Sultanate.

As a young child, she would observe her father, Sultan Iltutmish at court dispensing justice and administrating the empire. Iltutmish too thought that it would be beneficial to train her to rule in case of her father’s absence.

She showed a keen mind for politics and in learning to fight. A favourite of her father Iltutmish, she proved to be the most capable of all of his progeny. Still, tradition dictated that a male heir be chosen.

However, the chosen heir Nasiruddin Mahmud, Iltutmish’s eldest son, met an untimely death leaving the Sultan in a quandary. When he marched onto Gwalior with the intention of capturing it, Razia proved her mettle, helped by the Sultan’s trusted advisor.

Despite being named the heir, when Iltutmish died, her brother Rukn-ud-din Firuz was raised to the throne instead. With his mother calling all the shots, Rukn gave himself to decadent pleasures and debauchery.

He and his mother, Shah Turkaan, were promptly assassinated after six months of a rule in which they were said to have been very cruel to their subjects.

Razia Sultan was then reluctantly raised as the monarch. She was a wise and just ruler, often mingling with her subjects to understand them better. She encouraged the preservation and protection of Hindu cultures.

Her lover, Altunia, was made the governor of Bathinda for his loyal service. But while he was there, sly rival nobles spread rumours that she was in an illicit relationship with one of her servants.

A jealous Altunia led a rebellion against her and imprisoned her in Bathinda. The rumours were proved false and the couple got married. She and her consort, the governor of Bathinda, were assassinated when they led troops to Delhi to win back her kingdom from Bahram Shah who had seized the throne in her absence.

Her star shone brightly till her brother assassinated her to assume the throne. Bahram’s reign was full of strife and he was killed two years later by his own army.

Razia Sultan will always be known as an important woman ruler of medieval India. She was immortalized in the historical TV drama, Razia Sultan, which charts the rise of the first female ruler of India to ever rule the Delhi Sultanate. 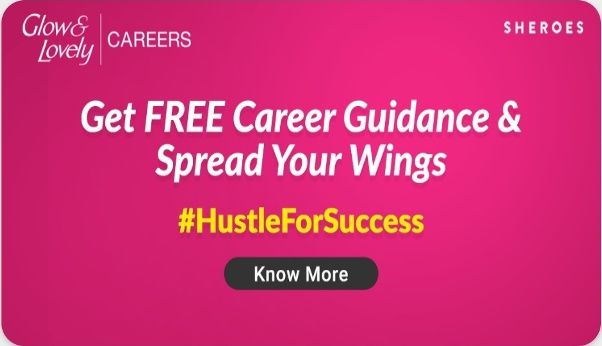 Savitribai Phule was the first female teacher of India. She had a great love for learning as a child and her 12-year-old husband Jyotirao was inspired to teach her to read and write in a time when women were not allowed to study.

In 1948, Jyotirao started a school for girls and the 17-year-old Savitri found her calling as a teacher. The couple was often pelted with mud, shit and stones for committing the sin of empowering women but they never let it deter them from their path.

Savitribai was one of the first women activists in India and worked to combat caste and gender discrimination. She was a strong advocate of women’s rights who fought for women’s education in India.

Every woman in India today owes Savitribai Phule for fighting for women’s education in India during British rule. Thanks to her we now have the right to study and choose a career.

Portrayed as a tragic heroine in the Ramayana, Sita was actually one of the great Indian ladies in history who showed quiet dignity and strength in the face of adversity.

Although she is often seen as a docile wife, it was actually this ancient Indian woman’s love and devotion to her family that drove her actions.

When Rama was exiled from his kingdom, the newly married Sita insisted on accompanying him and experiencing the same hardships instead of remaining in the lap of luxury.

She was compassionate even to strangers and a disguised Ravan took advantage of this to kidnap her. Throughout her captivity, she maintained her dignity and refuted any advance made by him.

When she returned, Rama asked her to walk through fire to prove her chastity as it was believed that fire would not burn the innocent.  She is said to have emerged alive and unhurt.

But when he asked her a second time to prove her chastity to the kingdom, she refused to sacrifice her dignity and chose exile into the forest than living in luxury with a husband who did not trust her.

She raised her two children in the forest. They grew up to be strong, wise and educated in the arts that were required of princes. Despite her docile and submissive ways, not unusual for historical women of India, Sita will always be one of the most famous women in Indian history.

Satyavan Savitri is a story of how a woman defied the god of death to preserve the life of her husband. Savitri’s beauty was intimidating to the men in her kingdom so she set out on a trip to find a suitable husband.

She finally found one who had all the qualities she desired. He lived in the forest with his father who was an exiled king. However, Narad predicted that Satyavan was to die within a year but Savitri insisted on marrying Satyavan.

Three days before the prophesied death, she kept a rigid fast. She accompanied her husband into the forest on a fateful day. While chopping wood, Satyavan felt tired and lay down.

Savitri followed Yamraj, the god of death when he started to lead the soul of Satyavan away from his body. Impressed by her dedication, Yamraj granted her a boon.

She could ask for anything but the life of Satyavan. But Savitri framed her words in a way that tricked Yamraj into returning the soul and life of Satyavan. For her intelligence and fearlessness, she will always be known as one of the brave women in Indian history.

As one of the most well-known legendary women of India and protagonist in the mythological war of epic proportions between the Pandavas and Kauravas, Draupadi was a princess who chose the Pandava Prince, Arjuna, as her husband when he emerged victorious in her swayamwara.

She became the wife of Arjuna’s four siblings when a stray comment by their mother compelled them to honour her words by sharing her as a wife. She is the only woman known to have practised polyandry in Indian Mythology.

She accepted her fate with grace and demanded justice for the crimes against her by the Kauravas.  After the Kauravas attempted to disgrace her by undoing the clothes she wore after her husband, Yudhishtir, lost a wager, her faith in Krishna was rewarded.

Krishna used his divine powers to lengthen the cloth so that they could not complete the deed. After this, she vowed never to wash her hair till she could use Dussassana’s blood as shampoo and stoked the flame of revenge burning in the hearts of the Pandavas. 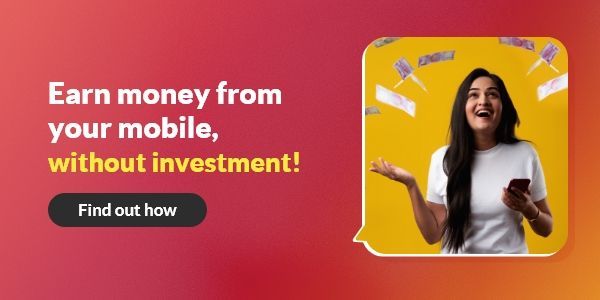 As one of the famous female leaders in history, Maharani Durgavati is a source of inspiration for her indomitable spirit when she fought against a much larger invasive army from the Mughal Emperor Akbar in the 16th Century AD.

She mounted an elephant and fought fiercely even while encouraging her enemy to fight. When defeated, Durgavati sacrificed her own life and denied her enemy the satisfaction of killing her.

She will always be known as one of the bravest women in Indian history and among the great female leaders of India.

When we talk of the role of women in the Indian freedom struggle, we can never forget the story of Manikarnika, who was married to the Maharaja Gangadhar Rao, the Maharaja of Jhansi.

The young bride suddenly found herself with reins of power when her husband died in 1853. Despite women’s condition in the 19th century in India, she proved more than able to govern a kingdom and was very much respected by the nobles and commoners.

Known as one of the most famous Indian female freedom fighters, she earned the epithet of Lakshmibai, after the Goddess Lakshmi of the Indian Pantheon. She did not just govern but also fought fiercely when Jhansi was threatened by the British during the uprising of 1857.

When Jhansi came under British fire, she jumped onto her horse from her Fort with her son Damodar tied to her back and escaped. Her plea to guard Gwalior against a British attack fell on deaf years.

When the battle finally came as she had predicted, she dressed as a cavalry leader and fought until she was mortally wounded. Even while her life was slipping away, she spotted a soldier and shot him. The soldier promptly ended her life.

Immortalised by Kangana Ranaut in the Hindi movie, Manikarnika: The Queen of Jhansi, she will always remain one of the most famous queens in Indian history and most beloved female freedom fighters of India.

No list of female Indian freedom fighters is complete without Manikarnika, one of the most famous Indian female leaders in history.

The founder of the Holkar dynasty, Malhar Rao Holkar passed away in 1766 and was succeeded by his daughter-in-law, Ahilya Bai Holkar. She was an extremely capable lady with considerable skill in administration.

As one of the great women of Indian history, she was responsible for shaping Indore into a city. While neighbouring regions were infested with violence, hers was a reign of peace and development.

Her love of art and religion is evident in the many monuments that she commissioned during her reign. Her benevolence was not restricted to the Holkar borders alone. She built dharamshalas in every corner of India.

These powerful women in Indian history represent some of the best examples and role models for today’s Indian woman. They encountered the kinds of situations and faced circumstances that few great women personalities of India today would ever have to overcome.

Many deeds and achievements of these famous female leaders in Indian history have gone unsung, and it’s up to us to keep the fight alive by honouring and sharing the stories of these remarkable Indian women’s role in history in India.

Do you know any more famous Indian women in history or famous ladies in Indian history?  Do add them in the comments below and we’ll add them to this list of female historical characters of India. 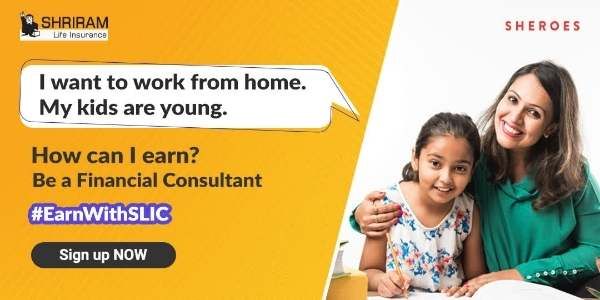 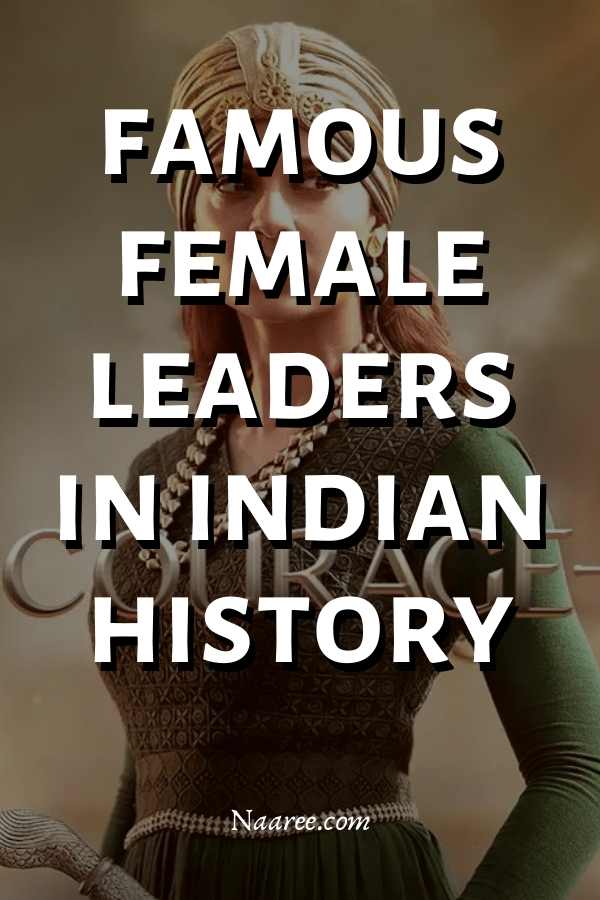 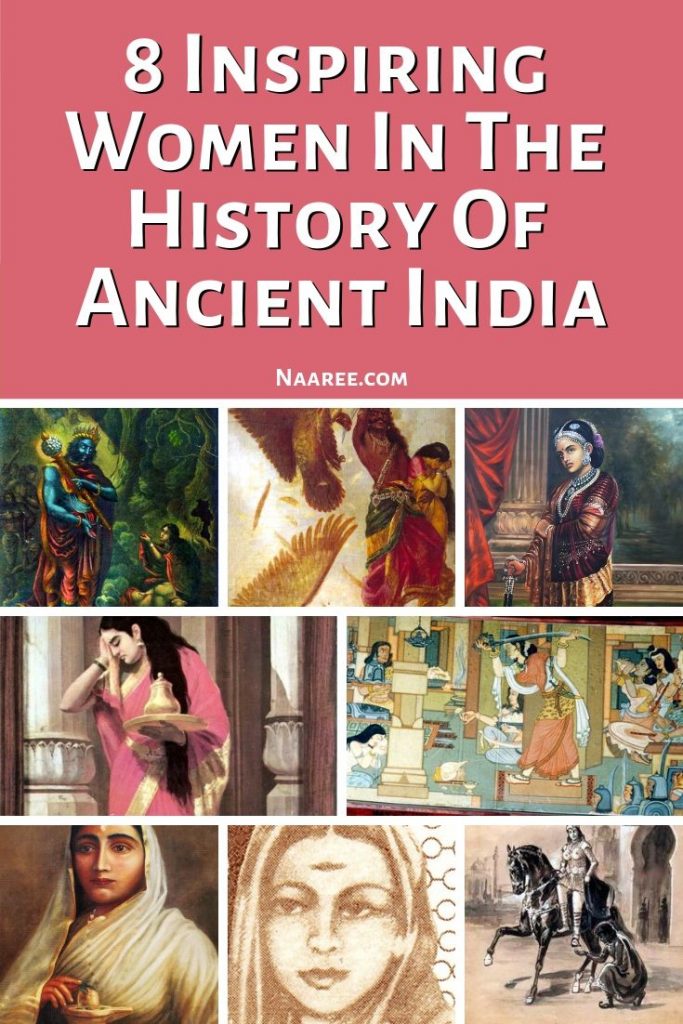 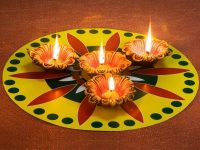 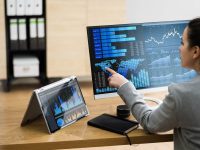 How To Get Data Analyst Jobs As A Fresher In India 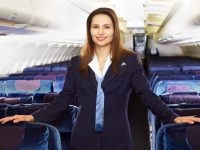 Cabin Crew Jobs: How To Get An Air Hostess Job In India 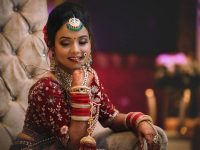 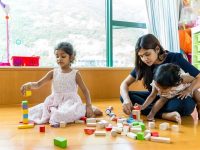 Best Children’s Toys And Games For Kids From SHOPonSHEROES 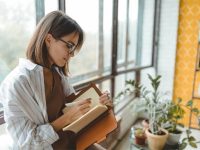