10 Indian Women Actors Who Made It Big In Hollywood 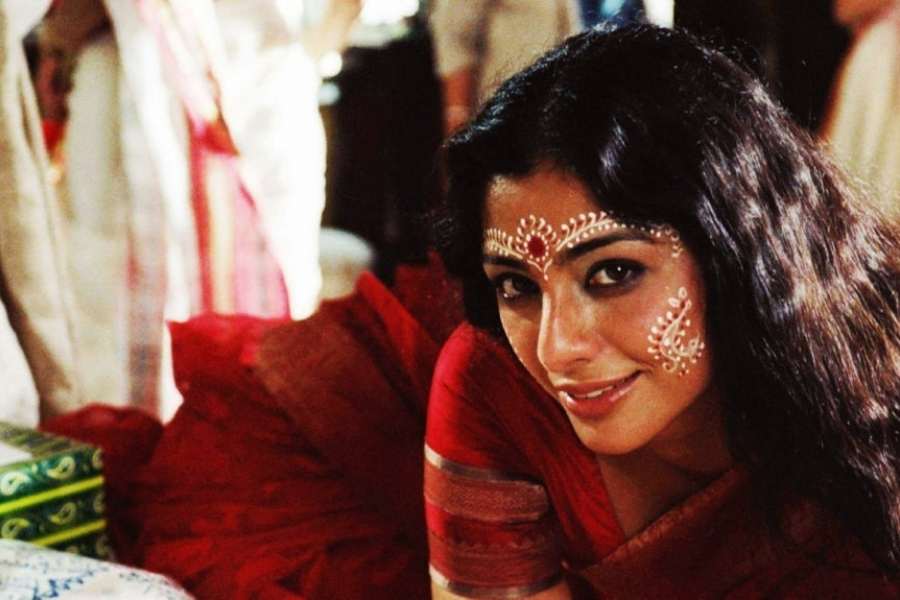 Few Indian actors have been able to overcome cultural barriers and make the leap to Hollywood. Here’s a list of Indian women actors who made it big in Hollywood.

Art and talent have no boundaries. We have musicians, dancers, actors and directors pooling their talent to create a work of art that talks of life and human emotions.

10 Indian Women Actors Who Made It Big In Hollywood

It has not been easy for Indian female actors to cross-cultural barriers and take the giant leap to Hollywood. Here is a list of Indian women actors who made it in Hollywood.

Although when such a mention is made, the names that immediately come to mind are Aishwarya Rai, we have people since the start of the twentieth century in Hollywood.

Surprised? Well, the name of Merle Oberon comes across my mind from the dusty archives.

She was part-Sri Lankan and part-Irish who was born in Bombay and brought up in Bombay.

Merle, an enigmatic actor, was born in 1911 as a beautiful girl with infectious laughter and heartbreaking eyes.

Thanks to her relationship with Mark Hanna, the owner of Paramount Pictures in India, in 1928, she furthered her acting career and moved to England and then to Hollywood.

She won world acclaim in Wuthering Heights though she always tried to hide her Eurasian origins.

In A Perfect Murder, she plays the role of a UN employee in New York opposite Hollywood greats like Michael Douglas and Gwyneth Paltrow.

The lead of Bend it like Beckham became successful and is now a leading cast member of the medical drama series, ER. She won an Asian Excellence award for her role.

She was also cast as Cassandra in the DC animated movie, Batman: Gotham Night, and, in Amit Gupta’s Love in Little India, she was cast as the female lead.

She was in Pink Panther 2 with Steve Martin, Jean Reno and Alfred Molina.

Her other Hollywood films include Mistress of Spices and Last Legion. Her future project in Hollywood is Chaos opposite Meryl Streep.

British born, Mumbai- raised, Archie Punjabi, who plays an investigator in the hit drama, The Good Wife, is nominated for a best-supporting-actress Emmy award this weekend.

The success of Slumdog Millionaire also played a vital role in making Indian actors look all of a sudden more saleable and full of substance.

The year 2010 may not have been great for some women actors in India, but Hollywood came calling for them. Tabu landed some meaty roles and played Irfan’s wife in Mira Nair’s The Namesake.

She is also playing his mother in Pi while For Real star, Adil Hussain, who also stars in Italian filmmaker, Italo Spinneli’s movie Gangor will play her husband.

The same was the case with our sexy lady Bipasha, who couldn’t succeed in Bollywood with her films like Pankh and Lamha falling flat on the audience.

She landed herself safely in Hollywood with her first project in which she will be romancing Pearl Harbour star, Josh Hartnett, in her first international film Singularity, which was directed by City of Joy filmmaker, Roland Joffe. Bipasha will be seen as a she-warrior named Tulaja.

Pinto has been featured on People magazine’s “Most Beautiful People List”, and is also on the list of World’s Best Dressed Women.

She co-starred in Woody Allen’s comedy-drama film, You Will Meet a Tall Dark Stranger, with Anthony Hopkins, Anupam Kher and Naomi Watts which was premiered at the 2010 Cannes Film Festival.

She made it big with Slumdog Millionnaire and is working on prestigious projects like Black Gold and Trishna, Michael Winterbottom’s contemporary revisioning of Tess of the d’Urbervilles.

Mallika Sherawat popularly known for her “sexy” image has managed her baby steps in Hollywood.

Sherawat acted in The Myth, a Chinese film, co-starring Jackie Chan. She played the role of an Indian princess who falls in love and is rescued by Jackie. The Myth was her first International film.

Her appearance at the Festival to promote the film grabbed a lot of attention with Time Magazine’s Richard Corliss calling her “the next big thing”. She has starred in a Hollywood movie called Hiss, directed by Jennifer Lynch.

Sherawat promoted this film with live snakes in Cannes Film Festival and has also finished shooting for a film, Love Barack, directed by William Dear.

In this movie, she supposedly plays Aretha Gupta, a devoted local Obama Volunteer coordinator. The film is a romantic comedy set up during Barack Obama’s campaign for the US presidency.

One of India’s highest-paid actresses and one of the nation’s most popular celebrities, Priyanka Chopra is the star of Quantico.

She played the role of an FBI recruit called Alex Parrish, who is suspected of engineering the most devastating terrorist attack on American soil since the September 11 attacks.

The series received positive reviews from television critics and Chopra was praised for her performance.

Doesn’t it feel superb when we see our Bollywood actresses making inroads in the West?