Is The Internet Dangerous For Women? 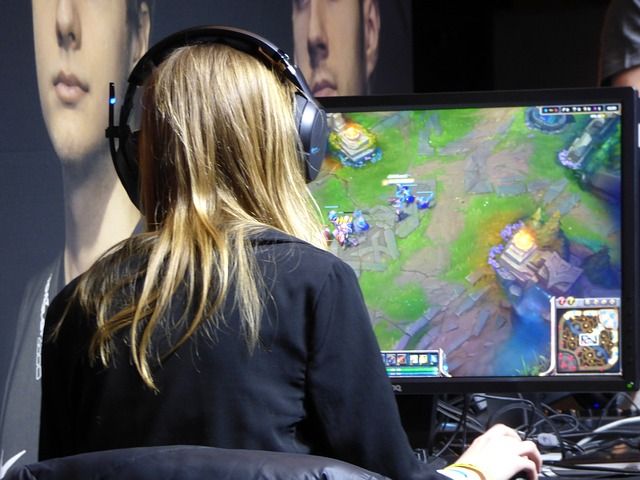 As part of an ongoing effort to curb a growing threat of internet crimes against children, the US Justice Department announced a new ad campaign to educate teenage girls about the dangers on the Web.

The idea is to caution young women against putting too much personal information on such Web sites as MySpace and Facebook.

The campaign focuses on young women because statistics show that they are the most likely victims of predators working the Internet to lure them for their own exploitative purposes.

Statistics show that one in seven children who go on the Internet will receive some sort of sexual communication. Of those, 70 percent will be female.

Read the rest of this news report here .