Is Marriage Less Of A Priority For Indian Women Today? 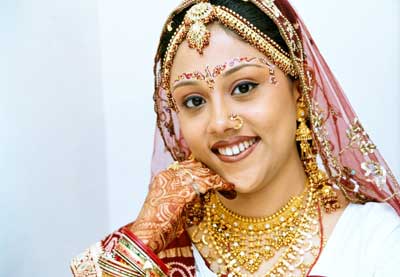 With conventional notions of marriage being replaced with one that definitely offers the woman a lot more freedom, Indian women think twice before tying the knot today.

This said, it doesn’t mean that Indian women are completely shunning the idea of marrying; that is totally an individual’s choice, regardless of gender.  However, what the Indian woman looks for in a marriage has definitely undergone a sea of change compared to even the 20th century!

The term “career” has taken on new levels of importance in a woman’s life today. She is out to prove not just to the world, but to herself that she is no less capable than her male counterpart, at any job in any industry.

Often this takes a toll on personal relationships. Women today don’t mind marrying later than what was earlier considered the “right age to marry”.

A young software professional who has applied for a Masters Program in Management in a US University says, “It’ll take me two years to complete the MBA program, and my boyfriend is fine waiting until then to get married.”

This also brings up an important point – who are the people are around you, and how supportive are they? “My parents are also fine with it”, she says.

A lot of men have also understood the importance of a career and other interests in a woman’s life. They are willing to respect a woman for her intelligent mind and treat her as an equal.

So if a couple in a relationship requires time to take a big step such as marriage, it is a decision taken by both, and no longer completely bound by societal diktats.

Of course, society still says “Oh, she’s 35 and she isn’t married yet” or “She’s living in with her boyfriend”. But women today have learnt what to prioritize and what to just shrug away.

They are no longer worried about tags given to them by society, at least, not as much as the previous generations. And they are also willing to walk away from relationships that affect their lives negatively.

Women have an innate tendency to care for a partner or a child, but today they also have the courage to discern and walk away if a marriage is dysfunctional and beyond repair.

Women are also more open to adopting kids today, with a number of single mothers successfully juggling their careers and kids. Actress Sushmita Sen, who has adopted two girls is a single mother is a classic example of the same.

In India, much as we like to believe that we have made much advancement socially, the divide between classes, the urban and the rural, castes, etc. is still very pronounced.

While all of the above is true for the modern, urban young Indian woman, there are still women in the lower middle-class and worker-class who have no choice in matters like who they want to marry, and when.

Mumbai-based Clinical Psychologist Seema Hingorrany says, “Relationships are important in life but that doesn’t mean we stop living as individuals.”

Today’s urban Indian woman has taken this to a new level, and is definitely asserting her right to decide whether or not to marry, and when.

While a committed, loving partner whom she can build a deep friendship with is an integral part of her life, she doesn’t allow her marriage to define her anymore. 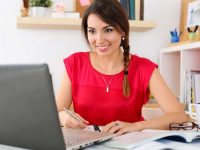 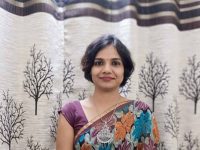 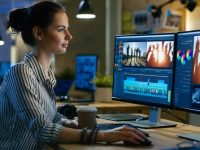 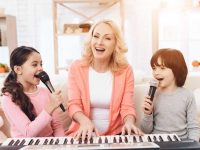 How To Become A Music Tutor And Work At Home 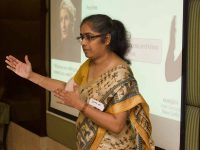