Screenwriting Tips For Beginners: Start A Writing Career In Television 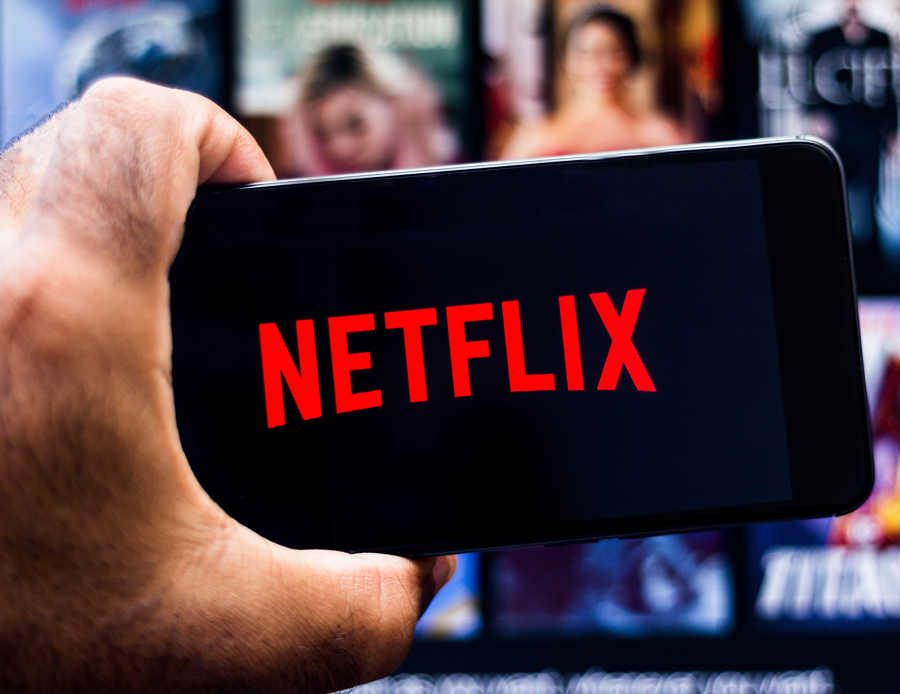 Screenwriters or scriptwriters use the power of stories when writing for television, to capture the minds of millions of television viewers worldwide.

Are you under the impression that writing for television and film is the same? On the contrary, both industries are very different. The main players of the television industry are the networks, studios and production companies.

Screenwriters or scriptwriters are usually hired by a studio to write for a particular network or channel. They even have the rights to sell the material elsewhere. This material is then used by the production companies to bring the script into action.

Only a single story is being developed for which the screenwriter gets paid a certain amount. An overall deal requires the screenwriter to write on a long term basis and the income is considerably more than the development deal.

After the initial filtering, about 4 to 10 scriptwriters are selected for a project and they are placed in a hierarchy. The showrunner is at the top and is the program creator.

They are chosen because they have the maximum experience in writing. They may receive Executive Producer status and earn a significant amount more than other writers.

Lower on the rung of the ladder of the television writing team are the co-executive producers, supervising producer, producer, co-producer, and executive story editor. On the very bottom rung is the staff writer, also known as baby writers, as they are starters.

These classes will help them get the basics right and at the same time help increases their network of useful contacts and friends, which will be of help at some point in time in their careers.

Beginners can get a break by hiring an agent with good contacts. Most shows don’t hire baby writers so it would take about three years to get a break. But at this level, it is the originality of your work that matters.

Original material relating to screenplays or even sketch material will be of help. Scriptwriters can also work on specs. These are trailers that provide the outline of the story and demonstrate the power of the writer to grasp a story concept.

Screenwriters should choose their plays carefully when writing a Spec. Do not choose a series just because it is hot or is based on fiction. While choosing a play a screenwriter should keep in mind what he finds interesting and what he wants to work on in future.

Specs reflect the writing ability, the grasping ability, the scene structure sense, story narration style of the writer. With these qualities one can land a job as a writer’s assistant and, if a showrunner hires the starter, it would be a good boost to him.

A good screenwriter with a passion for her art must never quit writing. Even if a scriptwriter doesn’t get anywhere for a short period of time, at least he will improve his writing skills which will be of great use in the long run.

If you need help to improve your scriptwriting skills, these scriptwriting software tools will help. Finally, a television writer must be able to meet deadlines when on the job, even if the deadlines are short. Constant writing practice can train one in that aspect too.

Watch this Masterclass on the Basics of Scriptwriting by Kanika Dhillon, screenwriter of hits like Kedarnath & Manmarziyaan, and journalist Kaveree Bamzai, author of The Three Khans and the Emergence of New India.

To ensure you’re paid on time, have your client sign a freelancer contract that will help you safeguard all your financial and legal interests ​as a freelancer.

Screenwriters have the greatest power because they use the power of words and narration to tease the minds and shape the dreams of millions of television viewers worldwide.