Successful Indian Women Entrepreneurs And Pioneers Who Inspire Us 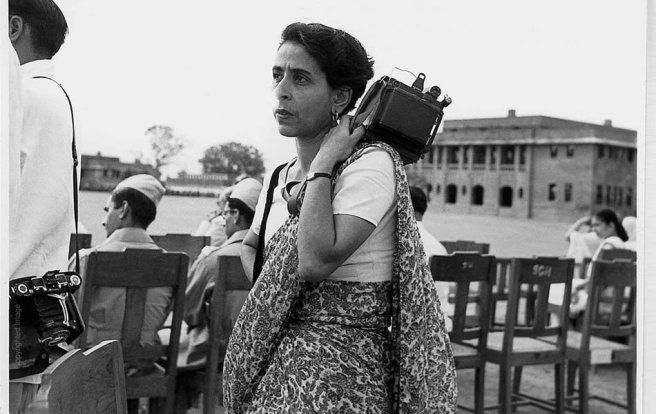 Pioneering and entrepreneurship are not new for women in India. Over the years, the world has seen a surge of women entrepreneurs and pioneers in India, each of which has carved a special niche for herself.

As remarkable as it may be, their journey to being a successful women pioneer in India has been fraught with challenges and obstacles. The biggest problem faced by these women is to find ways to strike the balance between their professional and personal life.

If is often a difficult decision for a women to decide on prioritizing between the two. Most of them feel that they have to ‘prove’ something to their families and the world to earn respect for their choices.

There is a long list of successful women pioneers in India but there are few who really turned around the whole concept of women entrepreneurs and pioneers with their innovation, determination and skills.

Here are few of India’s women entrepreneurs and pioneers who were among the first in their fields and whose achievements inspire today’s Indian woman.

She was the first woman press photographer of India. With a very fulfilling career span of over thirty five years (1938-1973), she published her first pictures in Bombay Chronicle and was paid one rupee for each.

After that, there was no stopping her and her pictures are still studied by many of the budding photographers who wish to follow her footsteps. She was the first of the women pioneers of India to enter a male dominated field and be successful.

Dr Sahai is the brains and the brawn behind the patent campaign for Azadirachta indica (Neem) and Turmeric (Haldi). She believes that ‘nature’s technology can meet the needs of humanity’.

Her name figures in the list of successful women pioneers in India because of her single-minded dedication to her cause, which made the Indian government sit up and take notice of the actual problems faced by Indian farmers.

No mention of successful women entrepreneurs in India can be completed by leaving Mrs Madhuri Mathur’s name out. Along with her husband, she was the idea behind the famous household brand, Sumeet Mixer Grinder.

Before her venture, having a kitchen helper that could blend, chop, and mince at a touch of a button was just a dream for millions of Indian women. It was her strenuous efforts, hard work, skills, and labour that made Sumeet a household name.

On August 6th 1986, India’s first test tube baby, Harsha, was born. Dr Hinduja’s three year research in invitro fertilization and embryo transfer made her the first Indian doctor to produce a test tube baby. Her work has given hope to millions of women across the country.