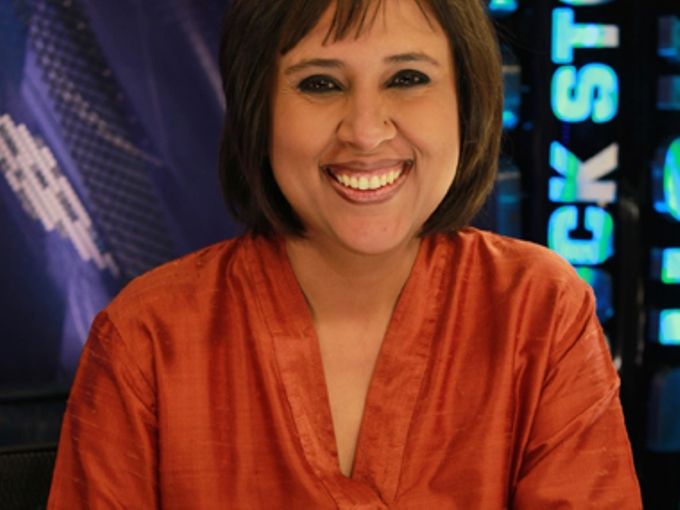 But what comes to the mind when we think of the women in India, other than descriptions like ‘Beautiful’ or ‘Exotic’? A few decades ago, there were not many distinguishing factors about them.

India has a lot of mysteries surrounding it, and Indian women were also once shrouded in them. But, over time, we have seen a substantial change in the position of women in the Indian society.

The story of Indian women can be called paradoxical. While some of them still face discrimination, harassment, criticism and discouragement, there are a number of women who have crossed barriers and set new trends in the fields of politics, information technology, sports and business.

It is an extraordinary journey for a woman to be accepted and become a celebrated leader in our male-dominated and conservative Indian society. Such women who have made a mark are indeed special.

India flaunts a number of fiction writers, playwrights, poets, novelists, columnists, screenplay writers and journalists who are women. A number of them are making an impact through their writings on a diverse range of topics in different regional languages.

The world was introduced to Arundhati Roy, when she was awarded the Booker Prize in the year 1997 for her novel ‘The God of Small Things’. Today, this scintillating literary persona is also an activist, working towards economic and social justice for minority groups and tribal belt in the country.

Kiran Desai is yet another successful novelist who started her award-winning novel with just a small idea that crossed her mind. Being the second Indian woman to win a Booker Prize, she writes about globalization, migration and other similar topics, focusing on India in the 21st century.

Barkha Dutt is one of the most vibrant and powerful woman journalist India has ever had. She followed the steps of her mother Prabha Dutt, a trailblazing journalist known for her reports on the Indo-Pakistani wars.

Barkha made it to the headlines when she covered the terrorist attack on Mumbai in 2008 ‘live’, and the world witnessed the broadcast amidst treacherous gun shots and flaming fire in the background.

It has not been easy for women to come up in business, a field predominantly ruled by men. The success of women in the business world is more of a recent phenomenon.

A decade ago, if any, small scale and cottage industries were the only businesses a woman would be involved with. However today, there are a number of women entrepreneurs who establish, organize and successfully run businesses.

Dr. Kiran Mazumdar-Shaw is the Chairperson and Managing Director of Biocon, India’s leading pharmaceutical company. Dr.Shaw, in the year 1978, first attempted to extract a specific enzyme from papaya.

Biotechnology was a relatively new field then and her applications for a loan were constantly turned down. But this determined young woman started out with a capital of Rs 10,000 in the corner of a garage. Today, Dr. Shaw is one of the richest women in the country.

Women in India are growing more visible at both the domestic and international level. India is beginning to see women under a different light and the views of the society are broadening.

Women achievers are being honored and encouraged for their work. The number of female professionals is steadily increasing and hopefully, it would open new paths for the future women professionals.