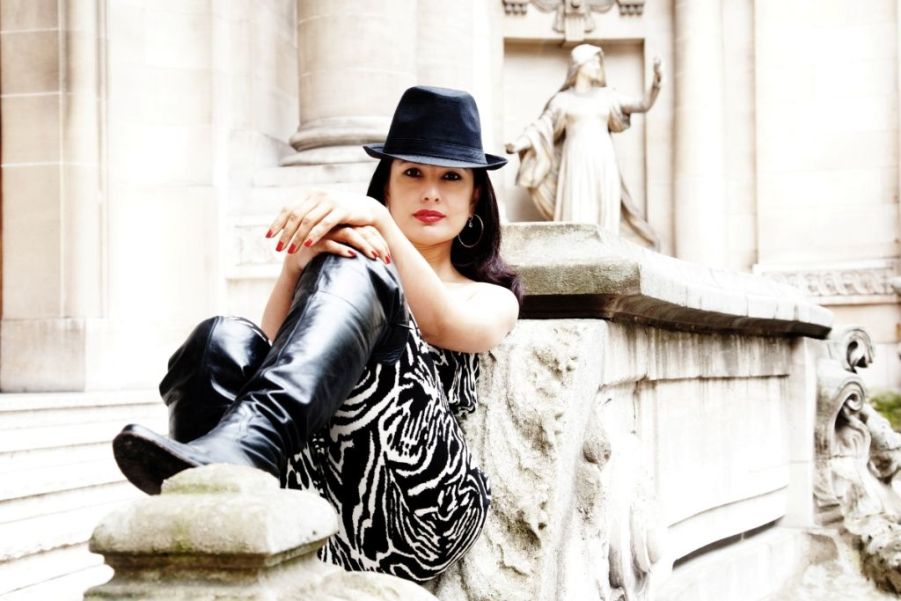 Fashion in India has come a long way in the last two decades, and the contribution of a number of women fashion designers has been phenomenal.

Whether it is the traditional saree or salwar kameez, or the little black dress, these women have creatively changed the face of Indian fashion.

Here’s a look at ten such immensely talented women fashion designers in no particular order.

The pioneer of fashion, and among the earliest and best-known women fashion designers, she is a diva in her own right. Her designs blend in culture with modernity and cater to today’s independent Indian women.

She has designed outfits for three Miss India winners who then went on to win international pageants. Her brand ‘Label’ was launched in 2002 and has been reflective of today’s strong and confident Indian women.

She is best known for being the first Indian fashion designer to have presented a line at Paris. Her first collection ‘Lavanya’ which she presented as a student was the start of a long and illustrious career.

Her clientele includes the former US President Bill Clinton, the Swarovski family, and a long list of Hollywood and Bollywood celebrities.

This designer and stylist is the winner of three National Awards for Best Costume Design, and her designs have achieved international acclaim.

She has done several shows in the U.S., Canada, Rome and Monte Carlo, and is an expert in bridal trousseau design. She has more than 350 movies to her credit in the field of costume design.

Best known for her themed collections, she has always been known as one to take risks. Her forte has been Western wear, and her creations can be worn as separates.

She has been featured in Vogue and Elle and her clientele includes Naomi Campbell, Uma Thurman and Lara Dutta.

She started her label “Ranna Gill” in 1996, and hasn’t looked back ever since. Her outfits are a beautiful mix of the traditional and the contemporary.

Today she owns boutiques in New Delhi and Mumbai and also retails her clothes in the U.S., Singapore, Hong Kong, Germany and many other cities.

She has been at the fore of Indian fashion for two decades, and her fabulous creations have been showcased at international ramps and several red carpet events. She has six unique brands to her credit today, each representing a different facet of fashion.

Her creations under the labels Anita Dongre Timeless, Anita Dongre, IInter-pret, Grassroot, Global Desi and AND are well known for the innovation and spirit that she stands for.

This designer duo from New Delhi has dressed the who’s who of Bollywood, and their red-carpet creations are some of the best that you can find.

Their designs cater to the modern Indian woman who likes to dress “with a sense of occasion”, the chic, independent and strong woman.

Simplicity is her middle name, but there is no lack of elegance. Monisha Jaising is an extremely innovative designer who uses stones and pearls to make her designs regal and exquisite.

Deepika Padukone and Bipasha Basu have showcased her creations at various shows, and her innovative designs seem to bring out the best in every woman who wears them.

She is known for her flawless designs, and she was one of the five Asian designers who were invited to the “Mercedes Benz Asia Fashion Week”. She brings out her creations under the label ‘Puja Nayyar’ in several fashion stores in the country.

Anamika Khanna is an Indian fashion designer who operates from her studio situated in Kolkata. She has been covered by the Business of Fashion for being the Indian designer who has blended traditional Indian textiles and techniques with Western silhouette and tailoring.