Women In India: ‘My Career – A Cornerstone Of My Identity’ 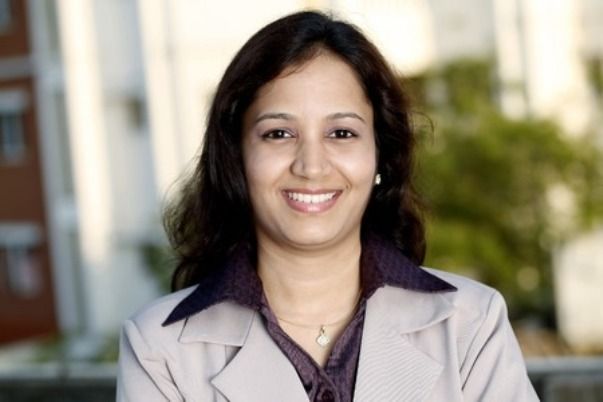 Over the past few decades, the role of Indian women and their development in society have experienced tremendous changes.

A career has only recently become a priority for many Indian women. However, the job, and the financial clout that it brings has now resulted in a career becoming a cornerstone of the Indian woman’s identity.

In India, a country where tradition has set its foot deep within the folds of the society, changes do not come fast. The new, constantly evolving lifestyle that society is now experiencing has retained most of its old values till date.

For a working woman in India, having a career – and an identity apart from her family – has given her a sense of her own abilities and a new self-esteem.

Women in India are breaking all kinds of barriers to achieve their professional goals.

A recent study on the lives of Indian women has revealed that women are equally committed and focused on their careers as men. A career and the changes that it brings about open a new dimension of freedom to women.

Not very long ago, every woman in India, employed or not, would move to her husband’s house from her parent’s. As opposed to other cultures, ‘college hostels’ would be the only times she stays away from her family.

The changing Indian economy has brought about a form of new independence and freedom to the young women in India.

Many of them are living a kind of life which their mothers would have only dreamed of. They live alone, away from their families, and are in professions that were once off-limits to women.

In cities like Mumbai, Bangalore and Delhi, women are in jobs that just did not exist a generation ago, at least for women candidates.

There are fashion designers, radio jockeys, journalists, tech workers and what not. Women move from small to big cities for a profession, and this move has helped them discover themselves professionally.

While women strive to balance work and home, society is also learning to view relationships under a more balanced light. Men, as husbands and fathers, understand the career aspirations of women and support them however and whenever required.

Many women are putting off marriage in order to make money or continue supporting their dependents.

Though there is some pushback on the relatively new rules of freedom, the women in India continue to wrestle with new choices and uncertainties whilst having a strong hold on the traditions of the past.

Shabnam Ara Begum’s remarkable journey of how she became India’s first woman qazi at the age of 26 can prove to be a truly inspiring story to many others.

Shabnam, who hails from an inward-looking community that denies women of even the most basic rights, has solemnized over 1000 marriages since her appointment as the Qazi in 2003.

Being the youngest child in the family, Shabnam’s career had already begun when she started assisting her father, the qazi of a small village, in reading nikaahs.

When her father passed away, she applied for the post of a qazi in the year 2003. With support from the local villagers, Shabnam was elected the new qazi of Nandigram village in West Bengal.

Even after her appointment, Shabnam had to fight against court cases and Islamic rules and it was a no easy task. Today, all her focus is on her continuing with her career and she has already made history in a sleepy village.