The 5 Brules That Are Ruining Your Life 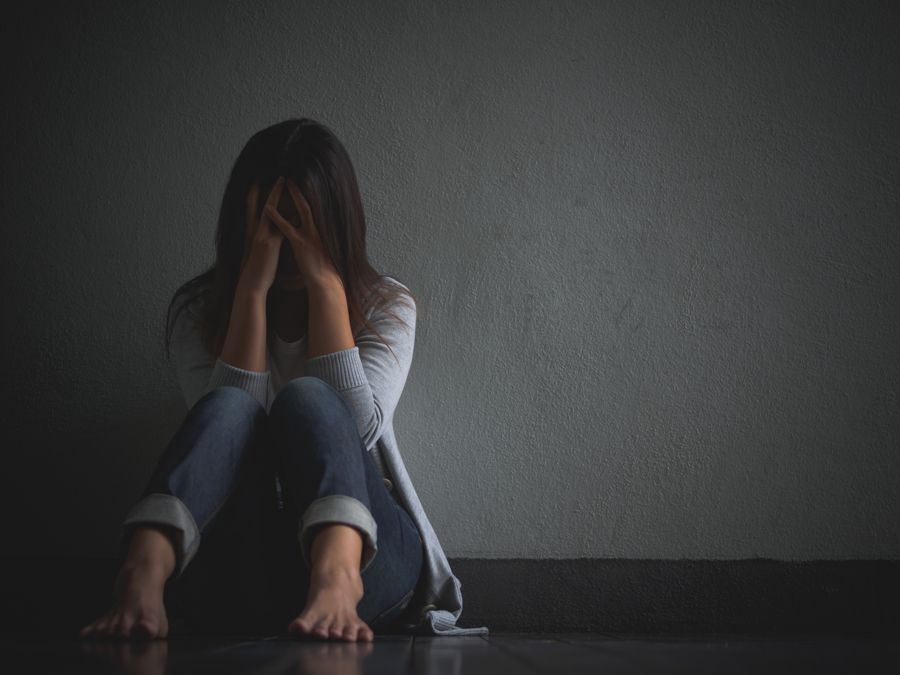 Feeling burdened by the weight of other people’s expectations? Here are some of the “brules” of society that may be ruining your life.

I found I could instantly relate to a new word that Vishen introduced in his book, The Code of the Extraordinary Mind. The term is “brules.”

As Vishen writes, “We all absorb the cultural norms of our society, but we often forget to question whether these are serving us — or limiting us.”

He goes on to explain why these “brules” are so dangerous, and how to begin questioning the unconscious, insidious limiting beliefs you may be holding.

As someone who’s always been a non-conformist, I found this term especially fitting to describe the rules of society I discarded for the sake of my mental peace many years ago.

To give you the short version:

Not needing to conform to society’s expectations has given me the freedom and independence to choose my own path and do what I love with my life.

And I wish every person in the world felt as free to follow their heart and intuition and do what’s right for them.

The 5 Brules That Are Ruining Your Life

If you find yourself burdened by the weight of other people’s expectations, here are some of the “brules” of society that may be ruining your life.

1. The brule of success

Many parents – and I’m looking at you, Indian parents – believe that their kids need to become doctors or engineers to be happy.

This brule is hurting so many sensitive and creative youngsters who end up committing suicide because they bought into their parents’ unhealthy expectations of them.

I have met many engineers who are much happier in fields such as event management where they feel free to express their creativity.

I was so gratified when that Aamir Khan movie, 3 Idiots, showed how it’s acceptable for someone to leave engineering to pursue his dream of being a photographer.

I would even go so far as to state that you don’t need higher education to be successful because there exist so many examples of wildly successful people who didn’t even complete high school.

So, please let your child follow their passions. Perhaps they want to be a musician, an artist or an actor or – Heaven forbid – an entrepreneur. Grant them the time and the freedom to experiment, make mistakes and find their life purpose.

Just don’t try to realize your unfulfilled aspirations through your kids by forcing them to become a lawyer or doctor. You should know that these are some of the careers with the highest rates of depression and suicide.

2. The brule of marriage

The belief that you need to be married to be happy is one of the biggest bullshit rules, in my book. First of all, I do not buy into the brule that marriage is a sacred bond.

Early humans had no concept of marriage. Most of them only paired up long enough to care for their offspring for a certain number of years after which they would move on.

The “love hormone (oxytocin) creates a pair bond that only lasts for about 4 years or so in humans. This is why the concept of the “4 or 7-year itch” exists – the knowledge that couples often stray after 7 years of being married.

Because that’s when the biochemical fog of the love hormone finally wears off and we see each other as we really are. As this article in Scientific American notes:

The four-year divorce peak among modern humans may represent the remains of an ancestral reproductive strategy to stay bonded at least long enough to raise a child through infancy and early toddlerhood.

Thus, we may have a natural weak point in our unions. By understanding this susceptibility in our human nature, we might become better able to anticipate, and perhaps be able to avoid, the four-year itch.

For me, this puts paid to the notion that humans are biologically designed to bond for life.

Another objection that I have to the bullshit rule of marriage is that in early marriages, women were little more than property. Unfortunately, many marriage contracts of today seem to contain the same connotations as marriage is, essentially, a patriarchal institution.

Women are often required to change their names, give up their careers, and even their identities, in favour of the man. A woman is rarely ever seen as an equal partner in marriage. It’s one of the many reasons I prefer being single.

Don’t get me wrong. I’m not against relationships. But I hate being anyone’s “wife” because that word has so many negative connotations for me. And considering how Indian wives are treated by their in-laws, that’s not totally unfounded either.

Yes, there are many truly happy marriages, but they exist because those couples have the emotional intelligence, relationship skills and the willingness to grow and evolve as partners.

Most of us in our 20s do not have the skills to be in a committed relationship, so this brule about marriage imprisons millions of people in unhappy marriages.

I believe marriage should be a choice, not the norm. And it should be easy to leave an unhappy marriage, kids or not.

So, don’t fall for the brule that you need to be married to be happy. There are many Indian women discovering the joys of being single today.

Yes, being in a relationship is great. But, for women especially, marriage can be counter-productive to happiness.

Though I had started building a business, I was dependent on my husband for everything related to my life – managing my finances, my social life..everything.

When he passed away, I was left with the considerable task of managing as a widow in a rather unsupportive society. As we know, Indian society is notorious for its condescending attitude towards widows, and for treating them with little more than pity and disdain.

In my journey to regain my shattered self-confidence and rebuild my life, I attracted people and situations that told me I desperately needed to build stronger boundaries and set limits on what I was willing to tolerate in my life.

I got remarried and then I got divorced after 8 years, having realized that I don’t really care for the rules of society anyway and that marriage is not an empowering way of living for a woman like me who loves her freedom and independence.

My ex-husband and I are friends now and we even travel together sometimes. The biggest lesson in my life, though, was the realization that people treat you the way you allow yourself to be treated, and that your relationships with others is a reflection of the relationship you have with yourself.

I wrote about the lessons I learned in my journey to heal my wounded self and find the inner peace I desired in Devi2Diva, an emotional self-care book for women, and I hope it will help other women in the journey of healing.

Leave a comment on Priya Florence Shah’s Take Charge Story on the SHEROES app for women.

3. The brule of having kids

The same brule applies to the belief that you need to have kids to be happy. In my case, I had a child because I always saw myself as a mother and I really love being a mom.

But not every man or woman likes kids or wants to be a parent. Nor should they be forced to do something they are not suited for just because of this brule.

That only ends up creating unhappy, traumatized kids who are scarred for life by the realization that they were not wanted. So if you don’t want kids – and this is for you young people out there – you don’t need to have them.

Don’t give into family and peer pressure to reproduce. With 7.3 billion humans on this planet, it’s not like you’ll be contributing to the survival of humanity.

4. The brule of separateness

Another brule – and this is a biggie – is the illusion of separateness. The illusion that we belong to separate religions, countries, cultures, castes, income, class, etc. is just another brule.

And it serves only those who want to divide and rule us. In truth, we are all part of one consciousness. There is no us or them. Yes, religions, dogmas, belief systems, cultural constructs are all part of the diversity of human experience.

But you need to challenge and question a belief system if it tells you that you are more or less than any other human being on this planet.

5. The brule of monogamy

So I left the most controversial brule for last. Now, many of us are aware that monogamy is not the norm in human society.

We have heard of polygamy, polyandry, group marriage and many other forms of human pair bonding. The hippies lived in communes and practised free love.

When we enter a committed relationship, we choose to be monogamous. When we turn it into an expectation or a moral judgment – that’s when it results in unhappiness.

Most humans are not monogamous by nature, which accounts for all the time we spend in marriage counselling and divorce courts.

All I can say about this brule is that, if you choose to be monogamous and want to avoid heartbreak, make sure your partner and you are both on the same page.

In closing, I believe that we should question EVERYTHING, refuse to accept another person’s view of the world as our own and choose to live our lives guided by our own INTUITION.

If you need permission to do that, here’s some from one of the greatest minds of our generation.

So what brules do you think might be ruining your life? Do share yours in the comments below.

Note: These views represent the views of the author, not of SHEROES as an organisation.