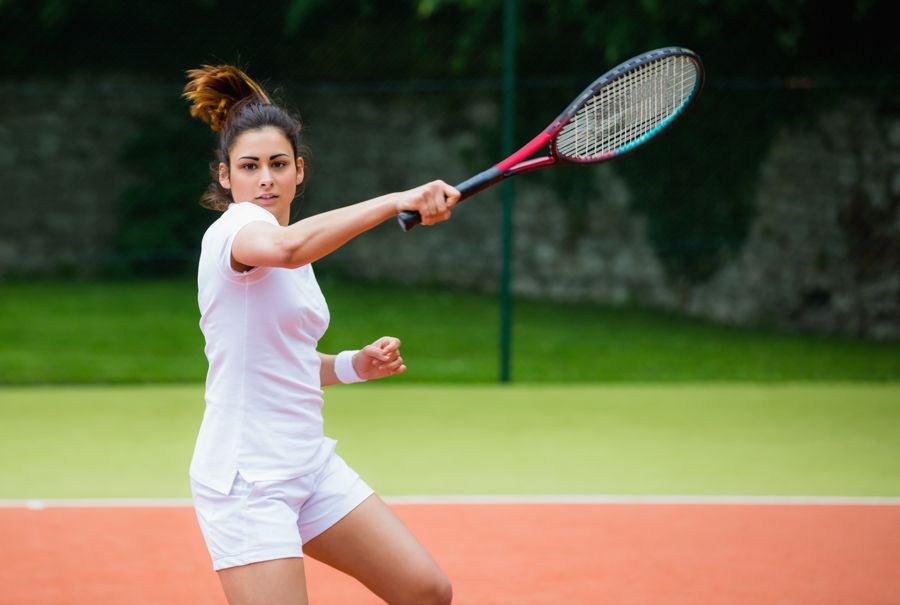 “Short-changing girls is not only a matter of gender discrimination; it is bad economics and bad societal policy. Experience has shown, over and over again, that investment in girls’ education translate directly and quickly into better nutrition for the whole family, better health care, declining fertility, poverty reduction and better overall economic performance.” ~ Kofi Annan, United Nations Secretary General

India has achieved independence more than 60 years back. We boast about progressing in every field and aim to be listed as one of the ‘developed’ countries.  But on the whole, our mentality hasn’t changed much.

One such field where discrimination is rampant is sports. Although India boasts of several sportswomen who have achieved accolades and made India proud, female discrimination is far more common in the field of sports than in other field.

As Diana David, cricketer quotes: “Men are definitely treated better than women in cricket. For every Ranji game, we are paid extremely little, perhaps 10 per cent of what the men would be getting. Most of us continue to pay only for the love of the game.”

Again, Sania Mirza’s recent accusation about the All India Tennis Association’s handling of the Olympics selection being based on male chauvinism has opened a Pandora’s box and renewed the debate of gender discrimination in sports.

Numerous examples can be sited to depict the deplorable state of affairs as far as female discrimination in sports is concerned. For example, the Squash Rackets Federation of India didn’t even recommend Dipika Pallikal, India’s number 1 squash player for the Arjuna award even after she become the first Indian in world Top 15.

Similarly, Jwala Gutta, India’s number 1 doubles player in badminton criticized the Badminton Association of India president V.K. Verma for not even congratulating her even after she won the Commonwealth Games gold medal.

It is no wonder then that we ask ourselves – why do we have only one Sania Mirza, one Saina Nehwal, or one PT Usha? The answer lies in the deplorable condition of the women in the Sports Industry.

For how many fathers or brothers would allow their daughters, sisters, or wives to pursue Hockey or Tennis as a career amidst the current scenario?

So what are the reasons for such discrimination, one wonders. As one of the leading newspapers recently claimed, “Sports is ultimately about the human body, which is why it is a remarkable barometer of the physical differences between men and women and the social perceptions about these differences.”

Where sports and women are concerned, many believe that males are better sportspersons than their counterparts as the male body on an average is bigger built and weighs more than the female body.

Males are believed to have a heart that is larger and about 30 per cent stronger. The greater concentration of testosterone in their bodies is also believed to make males better sportspersons than their counterparts.

Then, of course, there is a difference in their reproductive roles: Females achieve puberty at least two years earlier than men. Their ability to give birth is also believed to impact on their ability to participate in sports.

However, despite these biological differences, India has seen pioneers who have championed the cause of sports for women. For example, during Independence, leaders like Rajkumari Amrit Kaur realized the importance of women’s participation in sport for nation building.

An avid tennis player herself, Amrit devoted a lot of her time to sports. She was the President of the National Spors Club of India and also started the Rajkumari Sports Coaching Scheme.

In more recent times, India committed itself to the Beijing Platform where governments are encouraged to enable girls to participate in sport and physical activity on par with their male counterparts with the help of programs in schools, workplace and in the community.

What India needs is many more legendary people like Amrit who will fight the cause for Indian sportswomen so that they are as glorified as their male counterparts. We need to applaud our sportswomen just the way we idolize our cricketers. Only then will we see many more Sania Mirzas and P.T Ushas.