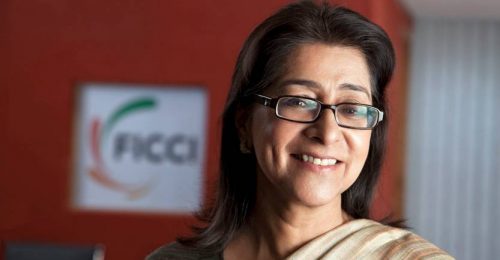 Naina Lal Kidwai’s charisma, talent and perseverance gave her the distinction of being named the third most powerful businesswoman in the world.
Keep Reading 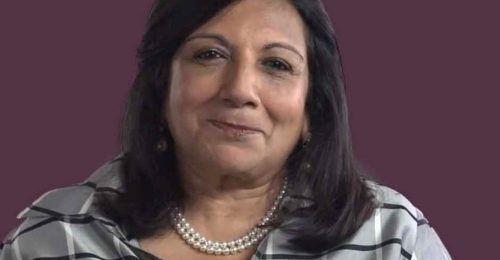 Few women in India have achieved the success and international fame of Kiran Mazumdar-Shaw, listed by Forbes on their 100 Most Powerful Women list in 2009.
Keep Reading