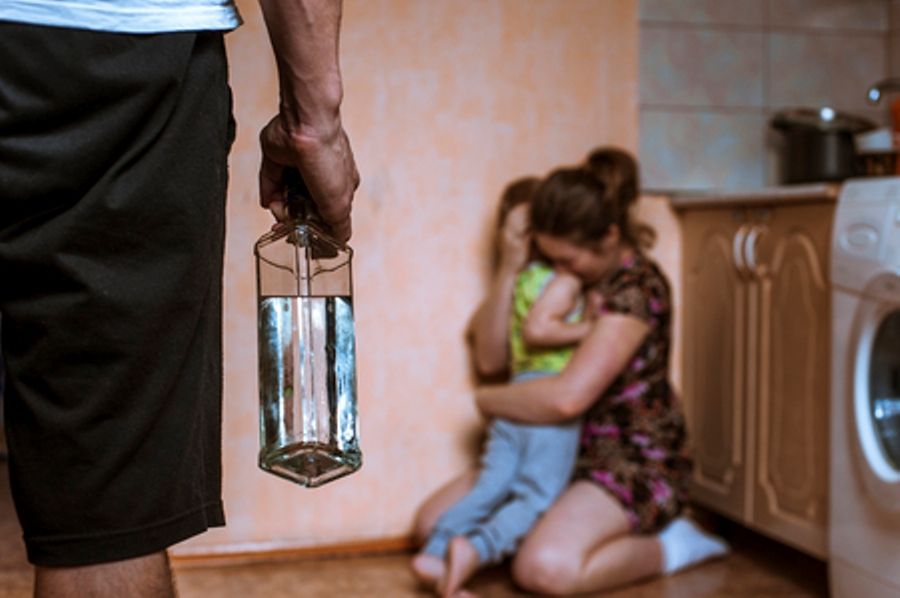 Domestic violence has become rampant in all parts of the globe. Regardless of a person’s income, way of life or social standing, domestic violence can still happen. And most of the time, the victims of these violent acts are children and women of all ages.

Most of the resources you’ve seen online and in print would tell you that domestic violence is a human rights violation. At the back of your mind, you still couldn’t see the connection between the two.

You know that domestic violence and human rights violations are very sensitive issues today, but you still don’t understand where and how these two subjects are related.

What Is Domestic Violence?

As defined by the United States Department of Justice’s Office on Violence Against Women, domestic violence involves a pattern of abusive behaviour in any type of relationship which is used by a partner to gain or maintain control over the other person in the relationship.

In a simpler sense, domestic violence is about compromising the needs of your partner just to satisfy your own. In the definition of domestic violence, different types of abuse are included:

This can include battering, punching, pulling hair, biting, hitting, shoving, burning, pinching, cutting – or just about any type of violent behaviour purposely inflicted on the victim.

It’s also considered physical abuse when someone intentionally denies someone of any medical treatment or forces alcohol or drug use on them.

This happens when an abuser forces their partner into having sexual contact or sexual behaviour without the victim’s consent.

Sexual abuse often takes the form of marital rape, physical abuse which can include forcing sex, sexually demeaning the victim and even telling sexual jokes at the victim’s expense.

Emotional abuse involves deflating or invalidating the victim’s sense of self-esteem and self-worth and often takes the form of injuring the victim’s relationship with their children, name-calling, constant criticism or any act which is aimed to interfere with the victim’s abilities.

This happens when the abuser tries or strives to make the victim financially dependent and reliant on them.

Economic abusers want total control of the victim’s financial resources, may prohibit the victim from attending school or work and withhold the victim’s access to funds. The abuser is hindering the victim to earn, spend or do anything with her finances.

This happens when the abuser invokes fear through intimidation, destruction of the victim’s property, threatening to physically hurt the victims and her children and isolating the victim from loved ones.

Disrespect in relationships, threatening to injure, hit, or use a weapon are also forms of psychological abuse.

This can also be considered abuse especially because it’s done without the victim’s consent.

Generally, these acts are considered legal, but any of these behaviours when done continuously or at the same time, can indicate an act of stalking.

Cyberstalking refers to online actions or repeated emailing that inflicts emotional distress to the victim over time. There are several ways of how a perpetrator can abuse the victim.

Some abuse might wear off in weeks’ time, but cyberstalking can cause permanent damage to the victim and change how they think, behave and live their lives.

Why Is Domestic Violence A Human Rights Violation?

If someone would want to be employed even when they’re a single parent, they can. Nobody has the right to tell someone what to do or not to do in their own life.

In the legal context, there are five basic human rights:

Everyone has the privilege of exercising these rights from the moment they’re born.

But once domestic violence takes over their lives, an individual can no longer exercise these rights.  The abuser prevents the victim from exercising their human rights.

Aside from violating the five most basic human rights, domestic violence also tends to violate the following:

Who Can Be The Victims Of Domestic Violence?

Before, domestic violence was referred to as wife abuse because women were mostly the victims.

The term of domestic violence now recognizes the fact the victims can be:

What Are The Typical Effects Of Domestic Violence?

The abuse might have occurred years ago, but you can never expect victims to recover quickly. No matter how hard they try and how many treatments they sign themselves up for, forgetting a horrifying experience of abuse of any kind will never come easy.

And some forms of abuse, especially severe and grave ones, can haunt a victim for the rest of their life. There are a lot of effects of domestic violence on victims. Some of these are as follows:

Physical effects of domestic violence include:

Just because domestic violence doesn’t happen to you, it doesn’t mean that you shouldn’t pay heed to this kind of information.

On the contrary, you should be acquainted with these issues so if you’re faced with unfamiliar situations, you’d be able to determine if it’s considered domestic violence and you’d know what to do accordingly.

You can also help other people once you’re equipped with this knowledge and realize that domestic violence is a human rights violation that can impact anyone.

Jean Clark is a professional writer and loves anything to do with law in business or in the public. She is family-oriented, and she loves spending her free time with her family.