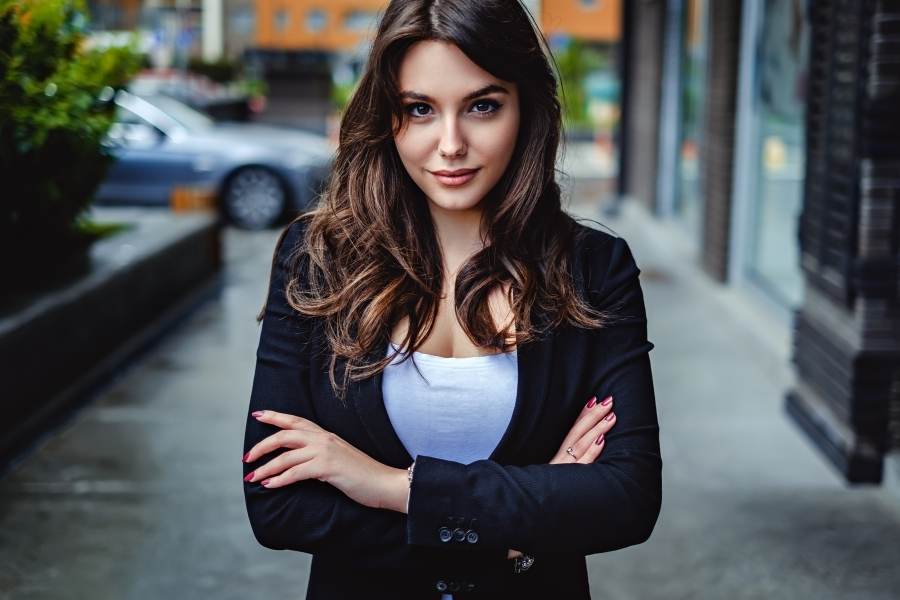 Being assertive is a skill that every woman should have. It’s never too late to learn the rules of assertiveness and how to use it at work or at home.

Can you speak up when you have a point to make? Or would you rather avoid exchanging words at any cost?

Being assertive is a skill that every woman should possess at her work or in her home. And it’s never too late to learn this essential skill writes Savia Rajagopal.

Being assertive means presenting your viewpoint and saying what you really feel in a clear, concise manner. It is often mistaken for being aggressive or self-centred but it is neither.

An assertive person is one who can stand up and express their thoughts while being sensitive to the feelings of others.

However, being assertive may entail ruffling some feathers on occasion, and a definite attitude change is required. So, put away your cowardice and people-pleasing mentality. Stand up and be counted.

What assertiveness is not

Assertiveness is also confused with aggressiveness, which is hostile and demanding behaviour. As Lauren Powell, Psy.D., clinical psychologist, says, “society as a whole values women who are passive and agreeable.”

For this reason, women silence themselves fearing they’ll be seen as bossy, demanding or high-maintenance. So, what’s the difference between being assertive vs aggressive?

The intention of aggression is not to force someone into submission – either in behaviour or thought. Instead, it is being mindful of others’ feelings, but still expressing one’s own opinions.

Why assertiveness is important

“Being assertive helps you express your point of view. There are times you have to voice your opinions and concerns and that’s the time when it really helps to have this skill,” says Seema Hingorany, clinical psychologist and psychotherapist.

“Once you have a major success with assertiveness, you learn that it’s a much healthier path than being a doormat to the insensitive folks. You gain respect for yourself, have more time for your priorities, and develop authentic and healthier relationships,” says Doreen Virtue.

Why being assertive is not always easy

Some people believe that you are either born with it or not. But, unlike genetic inheritance, assertiveness is a skill that anyone can learn.

If you’ve spent most of your life trying to please others without causing any discomfort, learning to be assertive can be a challenge. Often in a bid to avoid nasty confrontations, we submit to decisions or opinions that we don’t really believe in.

However, in the long run, we tend to resent ourselves and our partners, family or friends, as this creates an internal conflict.

The rules of assertive communication

If you’re not used to speaking out and standing up for yourself, being assertive can be a bit of an uphill task. But always remember a journey of a thousand miles begins with a single step.

So put your right foot forward and begin on an onward march towards a more confident YOU. Here are some useful tips from expert, Hingorany.

More often than not, our listening skills are far from perfect. “Lost in translation” often describes a common state of affairs.

So listen to what is being suggested but if you feel your partner or friend or any other person is wrong, be logical and practical as you present your feelings on this.

Screaming matches only get you so far. While sometimes we all love a good fight to clear the system, using aggression to have your way will get you nowhere.

To be assertive means expressing your thoughts in a calm manner. Resorting to theatrics and hysterics is a no-no.

Body language is the biggest giveaway when it comes to showing how you really feel. When you are in the midst of a discussion, it doesn’t take much for voices to be raised and the “discussion” turns into a full-fledged war call.

Moderate your tone at all times and don’t allow your emotions to take over your speech. It also doesn’t mean that you are impassive and cold to the point of being frustrating.

Another big part of being assertive is the ability to listen to what others are saying and to not hold the disagreements against them personally.

While presenting your own opinions, you need not use sarcasm or derogatory remarks to get your point across. Behave and participate like an adult, instead of a child who wants to have that cherished toy.

Practice makes perfect. Cliched as it sounds, that old statement is true in all walks of life. Learning to say “No” and standing up for yourself is something that needs to be cultivated over a period of time.

The only way to be assertive is to keep practising those skills over and over again.

Situations where you need assertive behaviour

Here is a list of situations where you may need assertive behaviour and assertive communication skills.

All of us have faced situations where our colleague tries to challenge everything we say. It’s no wonder it’s a big topic of discussion during the after-office hours.

If you’re convinced about yourself, speak up and let her/him know how you feel. Again, pay attention to the rules of assertion and you won’t go wrong. Appeal to their intelligence and take the practical route in trying to make your point.

How often do we get into situations where we’re just not heard? If this is your story, then be accurate and organised in what you say.

Babbling and bursting into tears is not the way to impress. Voice your thoughts when you’re with friends and continually practise the same.

For many women the challenge of being assertive lies in their very home. In the family, if children are not following discipline, running amok and refusing to obey instructions it can become a contentious issue.

Set ground rules and stick to the repercussions should they cross the line. Be consistent in your approach and reactions so that no conflicting messages are given.

Being aggressive and screaming and nagging your child gets you nowhere other than feeling drained and frustrated. Instead opt for a calm, pragmatic yet no-nonsense approach as you tackle your kids.