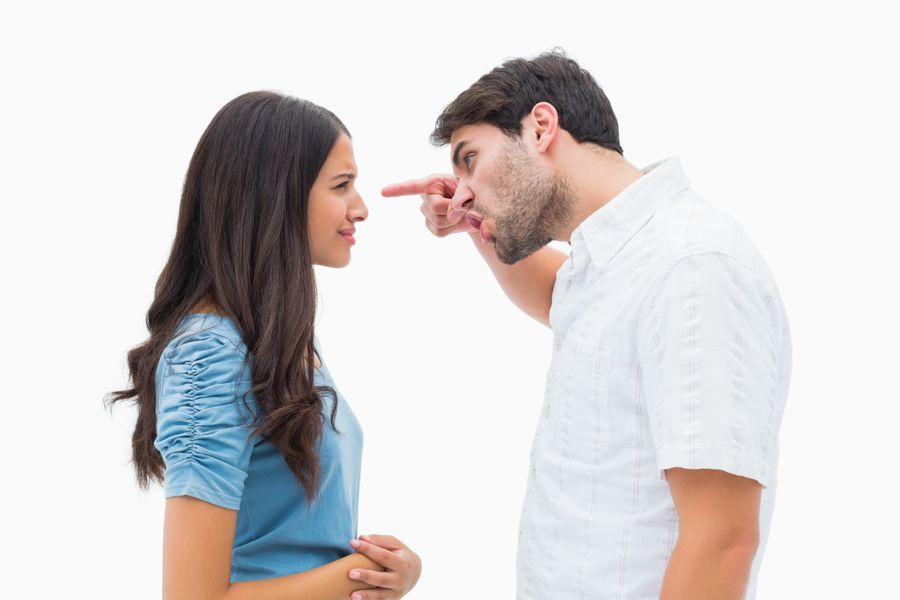 How should you deal with sexist remarks and comments at work? Learn 10 mindful and dignified ways to shut down sexism in the workplace.

Sexism in the workplace can really make a person dread coming in to work. It’s unfortunate that sexism is still a problem in the modern workplace, despite all the available education and knowledge.

10 Ways To Shut Down Sexism In The Workplace

Shutting down sexism is one big way you can improve your office morale. Here are 10 mindful and dignified ways to shut down sexism in the workplace.

Keep an eye out for sexism in your workplace. Sexist acts can be perpetrated against someone for years before they come to light. Obviously, people become aware of this kind of behaviour, yet they fail to point it out and stop it.

Be vigilant and watch out for sexism occurring around you. It’s possible that you’ve become so accustomed to it that you don’t even realize that it is going on.

Try and be more mindful of the interactions going on around you and if you see something, say something.

“There are definitely some sexist comments and acts that should be taken directly to HR. But in cases of more mild sexism, a good strategy is to be mockingly bemused and dismissive,” advises Lorraine McCall, human resources manager at UKWritings.

Don’t give them the reaction they are looking for. You don’t have to laugh it off and pretend it’s okay. Treat the person who is being sexist as you would a child who is acting in a ridiculous way. Laugh a bit, while rolling your eyes, clearly showing that yes, you got the joke, but you also find it childish and even a bit pathetic.

You could say something along the lines of “Yeah, that’s real nice,” or “Did you just say that…in a meeting?” Replying in a condescending manner is both what these situations warrant, and a good way to correct offensive behaviour.

When someone makes a sexist remark, they are usually not expecting or prepared to explain it. You can make them short-circuit by playing dumb and asking them what they meant.

Then they will have to either sheepishly back away from the comment, or actually flesh out their offensive comment, revealing to you, themselves, and anyone watching the full ramifications of their casual remark.

Just give them a blank face and ask them “Why is that funny?” Try and get them to elaborate, they will find this experience very uncomfortable, making them less likely to do it again.

Don’t give them a free pass by laughing or groaning at their remark, put them on the spot and make them sweat a little.

4. Talk it out in private

With some people, it may be a better option to talk in private than to call them out in public. Some people just don’t take this kind of criticism well in public, so you’ll be more effective if you take them aside.

Remain calm and respectfully explain to them what it is they did that offended you. It’s not about arguing, it’s about making your point clear to them. Sometimes all people need is a friendly reminder of what constitutes proper workplace decorum.

5. Chalk it up to generational differences

Quite often it is older men, men in positions of power who will act in a sexist manner towards you. In these situations, when they assume something because of your gender, or remark about how your gender influences your decisions etc., you can turn the tables on them.

How? Respond to their comments with something along the lines of “Must be a generational thing.” You just kind of called your boss old. Ask him what things were like “back then.”

You can keep things friendly while reminding your boss, and any witnesses, that their comments and behaviour belong in the past, not the present.

Sexist, “humorous” messages actually increase tolerance for sexual harassment in the workplace. Raunchy jokes and lewd humour that demean and target women and other minority groups are dangerous for company culture.

Recipients who stay silent are tacitly endorsing it, and thus they are part of the problem, too. The time has come to start calling this out for what it is.

When someone cracks an offensive joke, just don’t laugh. People notice these kinds of things, especially if it’s just the two of you, and you just look at them with a blank, or maybe confused, face.

It creates an awkward situation, but this time for them. If there are other people around, they quite likely will notice that you are not laughing, and wonder why they are.

Simple actions like this can help bring people back to reality, rather than following the peer pressure to laugh at sexist jokes. These moments of discomfort can really make people think about what was said, and whether or not it’s actually funny.

Predicting a sexist verbal attack can be quite disarming. You don’t have to just stand there waiting for them to spew it out, pre-empt them.

The next time you know someone is about to call you “shrill,” or say you’re “being hysterical,” take the words right out of their mouth and turn them on them.

There’s a very good chance your turn-around will actually be quite accurate; people very often project insults that they feel about themselves.

8. Call out your teammates

This one is particularly useful when experiencing sexism directed at you by your boss. You remark and critique their comment, but from the perspective of a teammate looking out for the welfare of the team, and wanting to do good business.

Perhaps your superior makes a remark about a female client’s clothing or body. You could point out that it’s a good thing the client wasn’t around to hear the remark.

Your boss might ask, incredulously, if you were offended. You could say yes, but primarily you are glad because his comment could have destroyed the deal your team had been hammering out with the client.

Now you’ve framed casual sexism in both a business perspective and in a way that emphasizes you’re both on the same team. Several companies, including Boomessays and Essayroo, have found this an effective approach to battle sexism in the workplace.

If some of these more light-hearted and casual approaches don’t work, it’s time to keep a record. Logs are especially useful for subtle sexism, such as you always been the one asked to make coffee, with no explanation, or other domestic duties that are not part of your job description.

Your concerns will be much more likely to be taken seriously if you have hard numbers to back up your claims. Keeping a record of all incidents is very valuable if situations escalate and you feel it is necessary to go to HR. You’ll be able to present a detailed case against the people, rather than a vague claim.

10. Talk to a supervisor

Sometimes there is nothing left to do but go directly to your supervisor. Many people avoid this scenario because it is inherently stressful and unpleasant. And of course, there’s always the possibility that your supervisor is the problem or part of the problem, so these situations can feel quite fraught.

“Do your best to explain your situation as matter-of-factly as you can. You might find it helps if you have some solutions thought up ahead of time that you can bring into the meeting with you,” recommends David Jackson, writer at Paperfellows.

It’s unfortunate that we still need to talk about sexism occurring in the workplace. It seems to be a persistent problem. Working every day to shut it down should be a priority for everyone.