A Career In Law: Colleges And Courses In India And Abroad 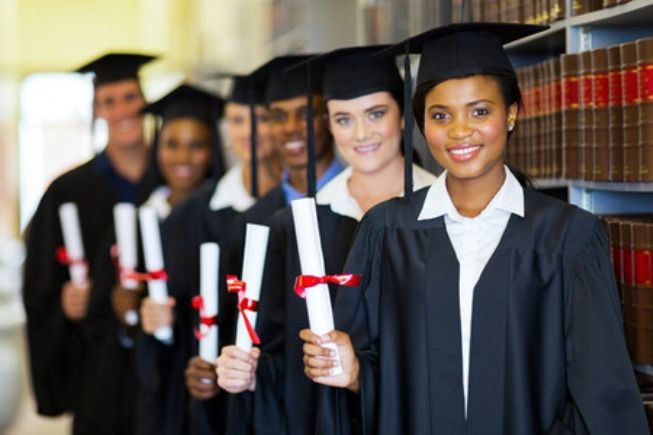 A career in law is perfect for a girl who is meticulous, efficient and who has a strong sense of morality and integrity. Today, Indian law schools make it easier for female candidates to enter their campuses by eradicating gender biases during entrances.

However, in the field of law in India, men still outnumber women. One of the reasons for this could be the lack of knowledge about the different career paths in law for Indian women.

A law degree can start right after the 12th standard secondary school examinations. Students can opt for the 5-year prestigious LLB course which will land them with a basic Law degree.

Alternatively, a career in law is possible even after a graduation course with a 3-year course in Law.

However, the three-year course is not available in all states, so it is advisable to check the education policies of the state before making a commitment to any course.

A law degree consists of many degrees of specialization. After a basic foundation, students can opt for the branch of law that appeals to them the most.

Upon completion of the degree, the student has to register themselves with the Bar Council of the State in order to become a recognized lawyer. There are several reputed Indian and Multinational Law firms in the country.

It is important to first work under a reputed firm of senior advocates with at least 15 years of experience. Another option for female law graduates would be to work in a solicitor firm, doing chamber work such as drafting, conveyance and preparing petitions.

Female law graduates who want a more “glamorous” job role can opt to work for various private, multinational and government companies as law officers. They can even join the hospitality industry as legal advisors.

After gaining at least ten years of experience standing at the bar, a whole host of new career options open up for the female law graduate in posts such as the Government Pleader Posts or Public Prosecutors Posts.

The Best Law Colleges In India

India has some reputed and renowned Law Colleges for gaining the much-sought-after LLB:

For the student who wishes to study abroad, the best law colleges are: